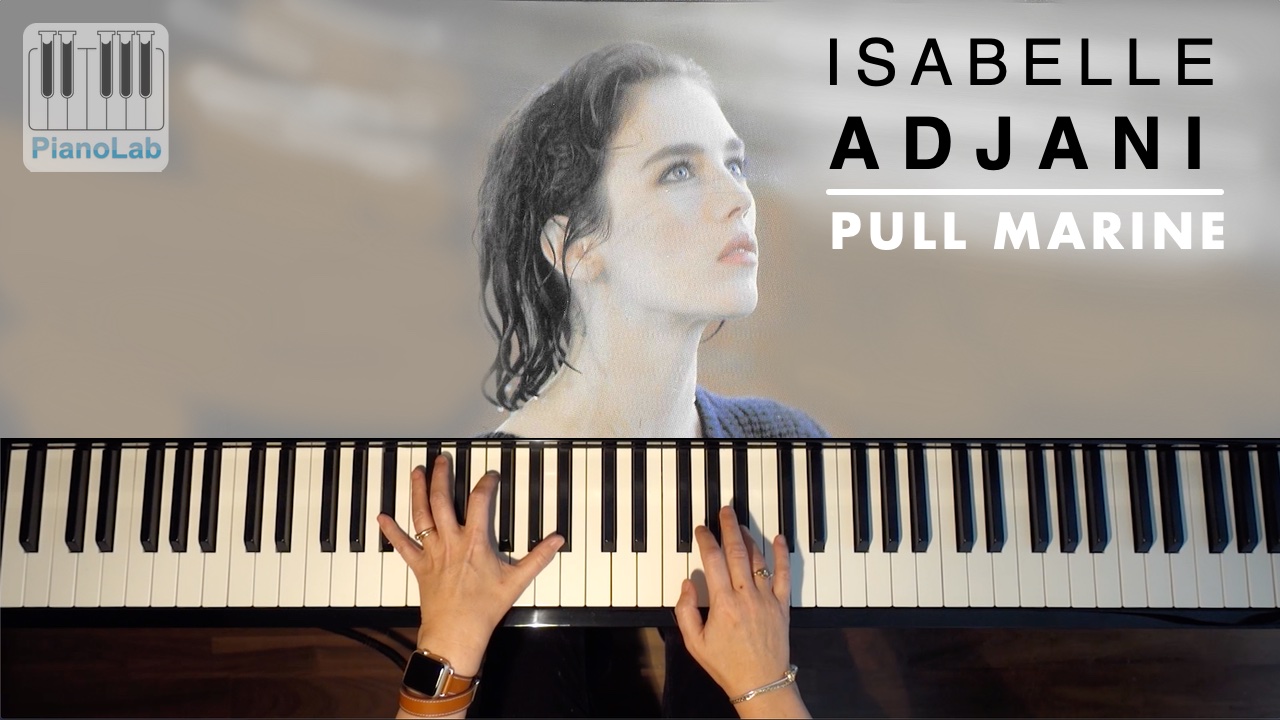 Pull marine is a song by Isabelle Adjani, co-written with Serge Gainsbourg, published in 1983.
Isabelle Adjani had already sang Gainsbourg lyrics, Rocking chair, in 1974. 8 years later, she worked on a full album. On 11 tracks, they have co-written 7 of them and Gainsbourg wrote all the music.

Pull marine is the first track of this album. It was a very big tube in 1984, more than 1 million discs have been sold. 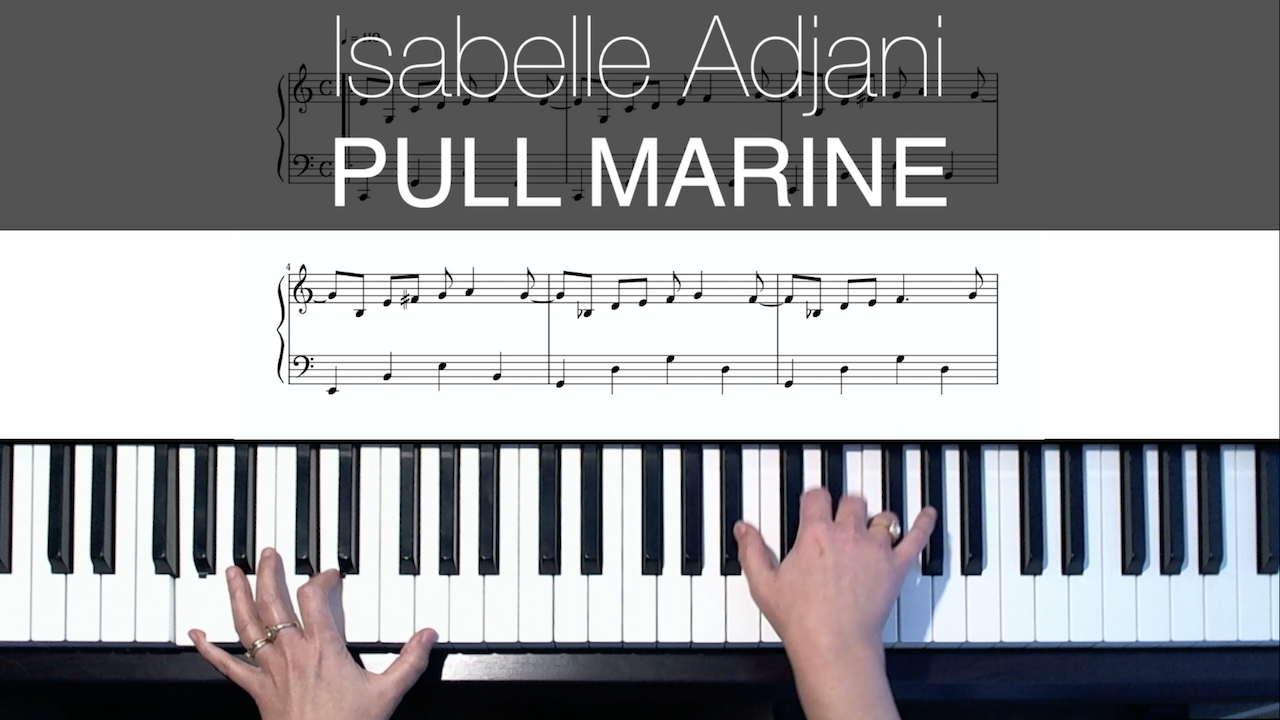 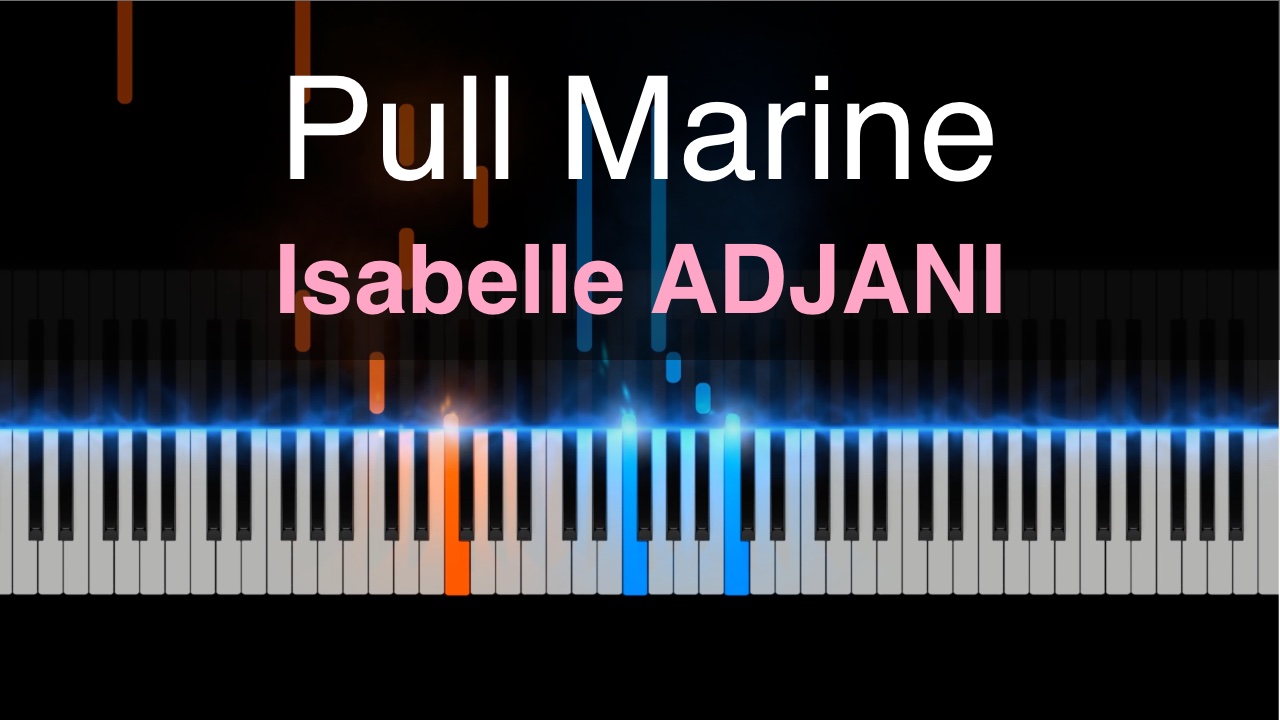 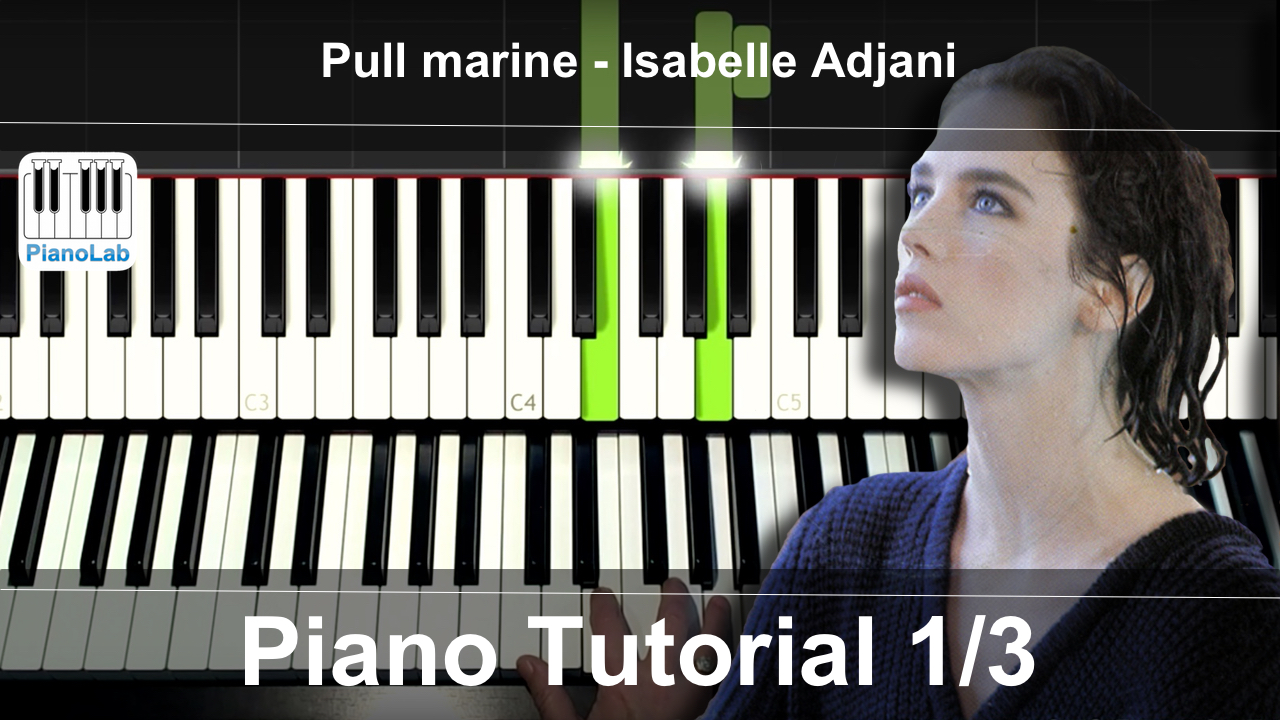 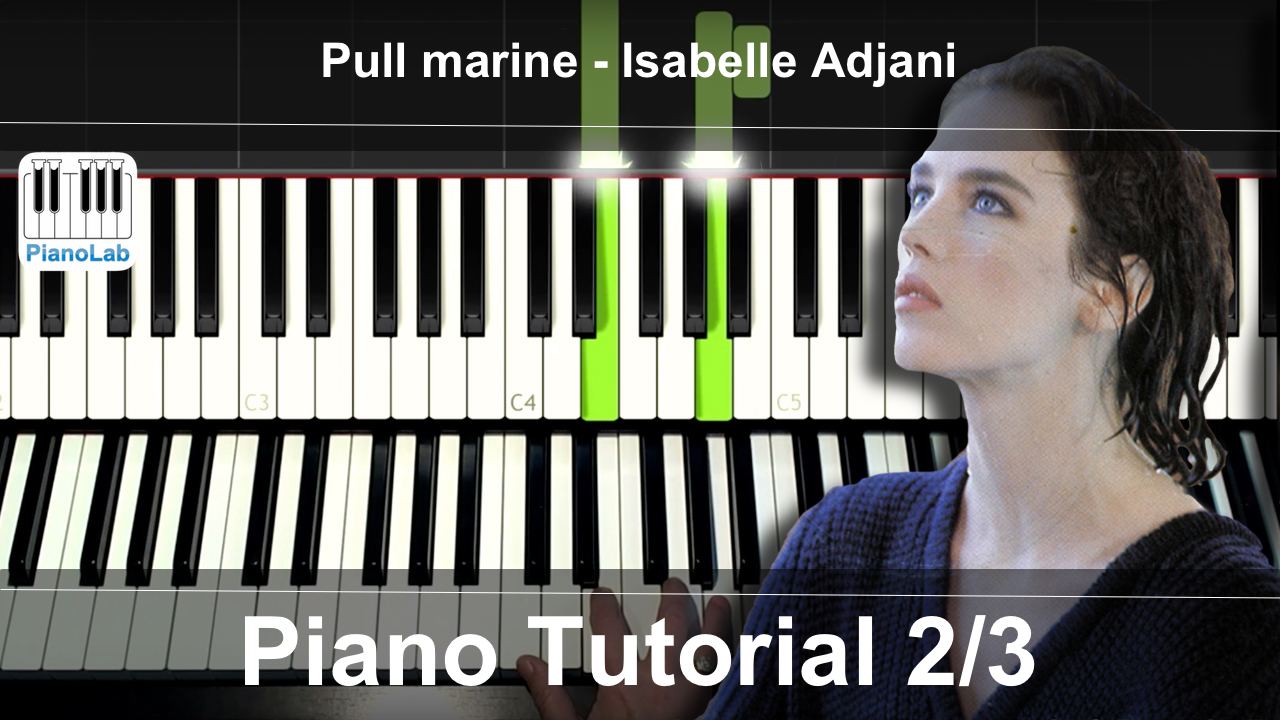 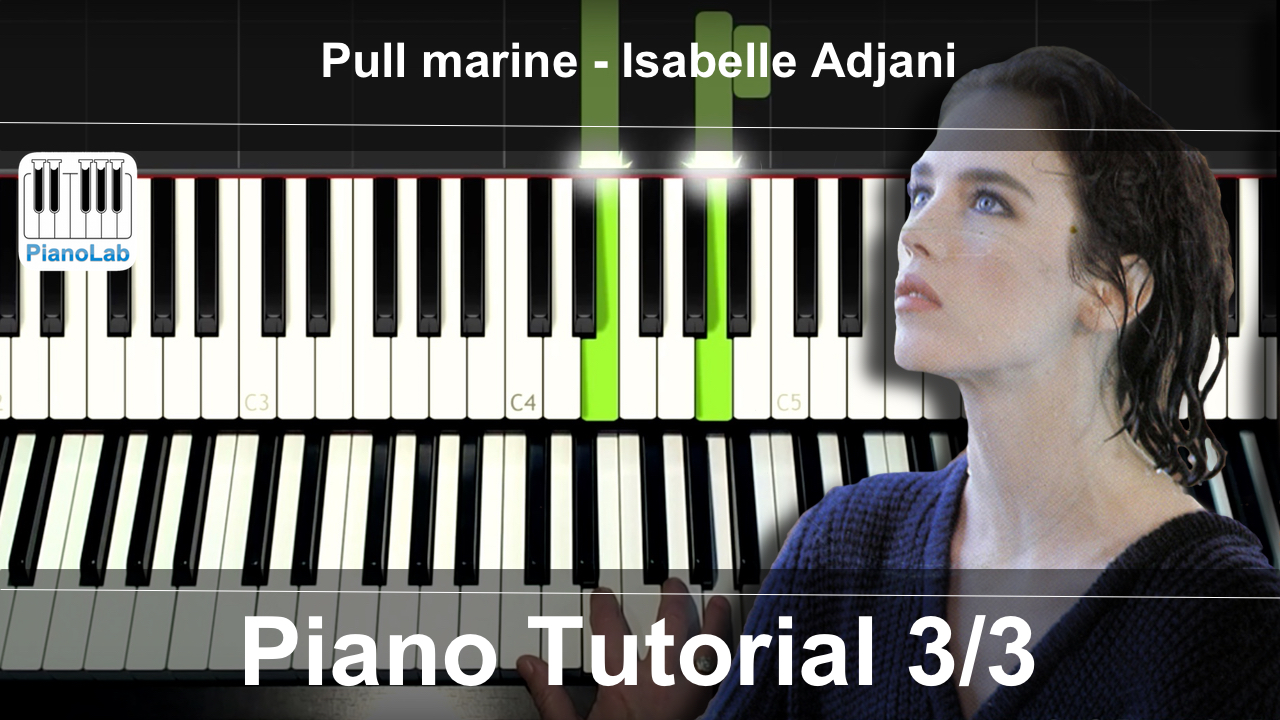