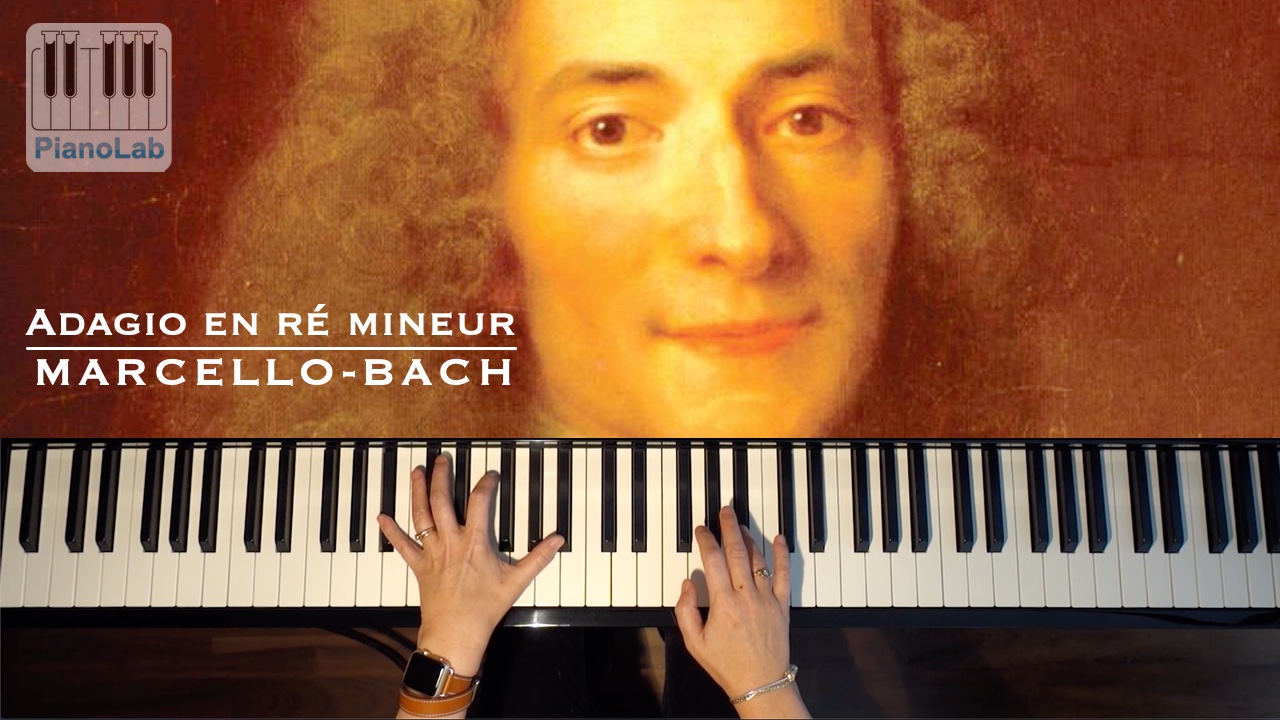 Alessandro Marcello’s Concerto for Oboe and Strings in D minor was composed in the early 1700s (probably 1708) and became one of his best-known works thanks to the transcription for solo harpsichord also in D minor (Concerto BWV 974 ) By Johann Sebastian Bach. It is also one of the most played oboe concertos. In the past, and still today, he was mistakenly attributed to his brother Benedetto Marcello and Antonio Vivaldi.