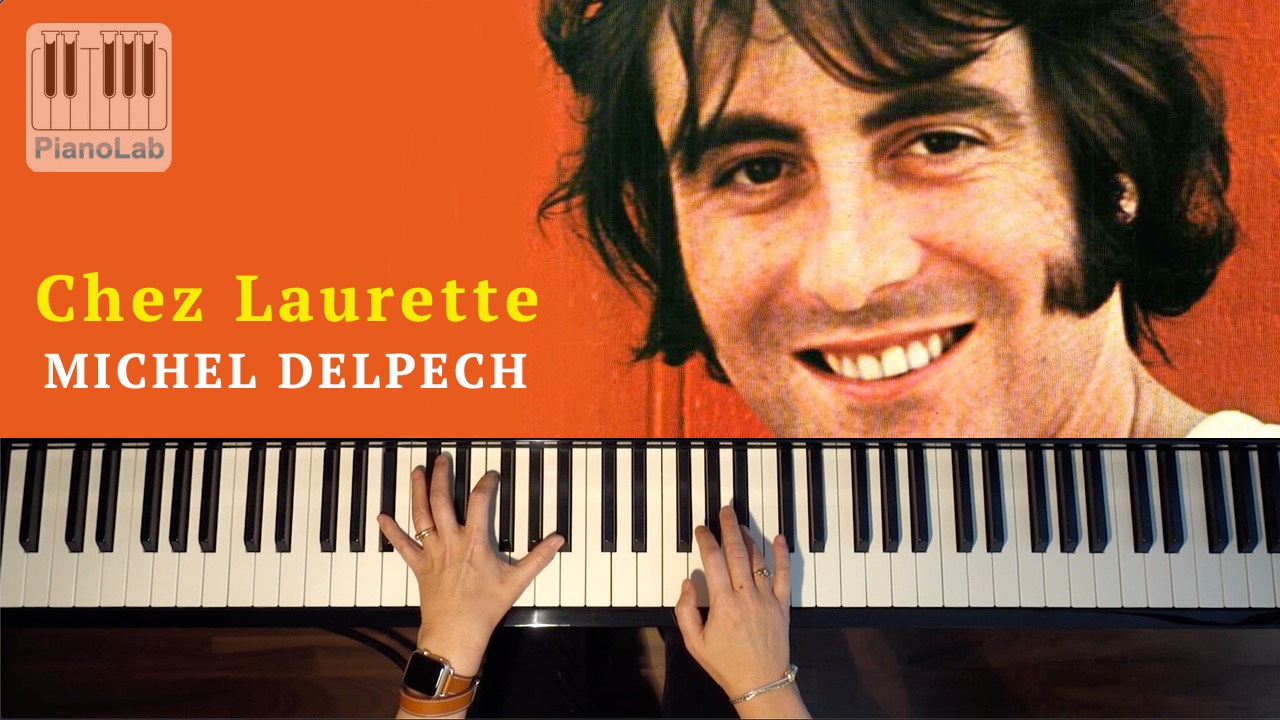 Chez Laurette is a musical single from French singer Michel Delpech released May 1, 1965. The title is written and composed by Michel Delpech and Roland Vincent.

While he has just released his first album, Anatole, Michel Delpech meets composer Roland Vincent. Going to a meeting at his home in Saint-Cloud, he thinks back to his high school years and the cafe where he and his classmates met after class. It was a bar in Courbevoie, whose owner, Christiane Vauquelin, had often looked after Michel when he was a child. He was then living with his parents over the cafe which was then called the Bar du Square.

On the train, between Saint-Lazare station and Saint-Cloud station, Michel Delpech wrote the words of Chez Laurette, for which Roland Vincent, seduced and inspired, quickly found a melody. Released on May 1, 1965, in the middle of the yéyé period, this “nostalgic teen song” is not a sales success but, because of its numerous radio appearances, brings the singer out of the shadows.