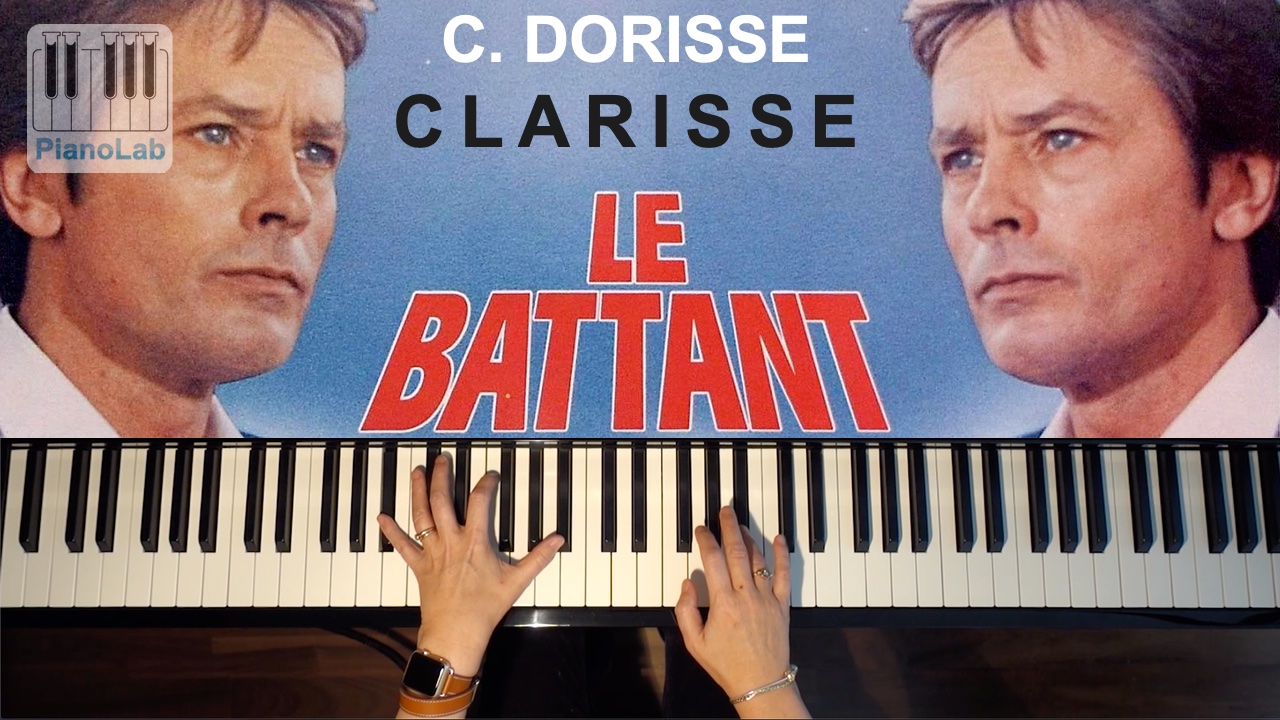 Le Battant is a French film directed by Alain Delon and Robin Davis, released in 1983.

The music was composed by Christian Dorisse including among others Clarysse’s Theme.
I’ve watched the film in the cinema when it was released and the music of the main theme had so marked me that even today I still have it in my head. While trying to listen to it again I came across this other track on the album and I love it even more.