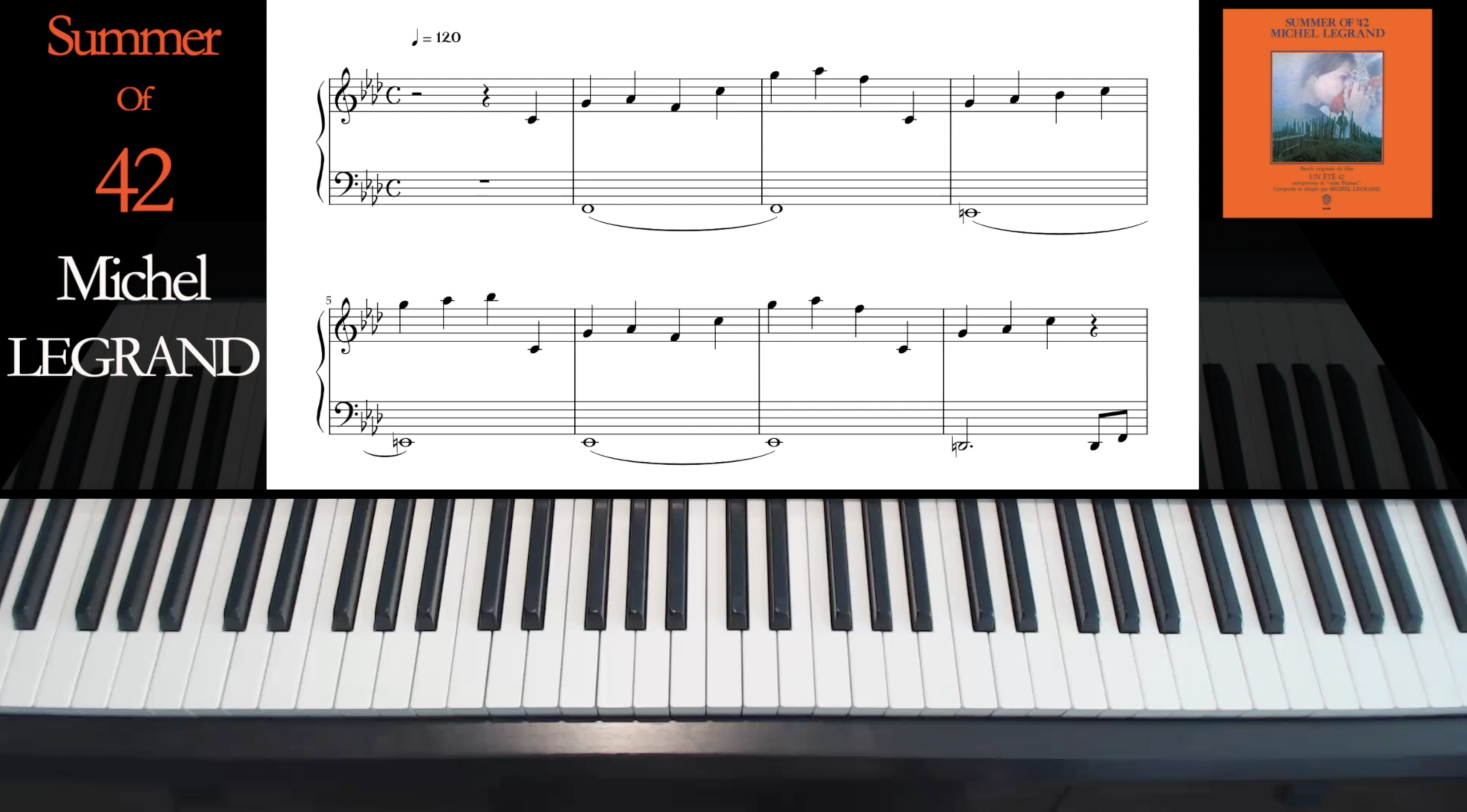 2 midi files for educational purposes, compatible with digital pianos supporting midi files and with Synthesia game
1 is an export from the sheet music ( if you want to play as my cover tempo)

1 is an export from my cover, so not cleaned ( if you want to play as my cover tempo) 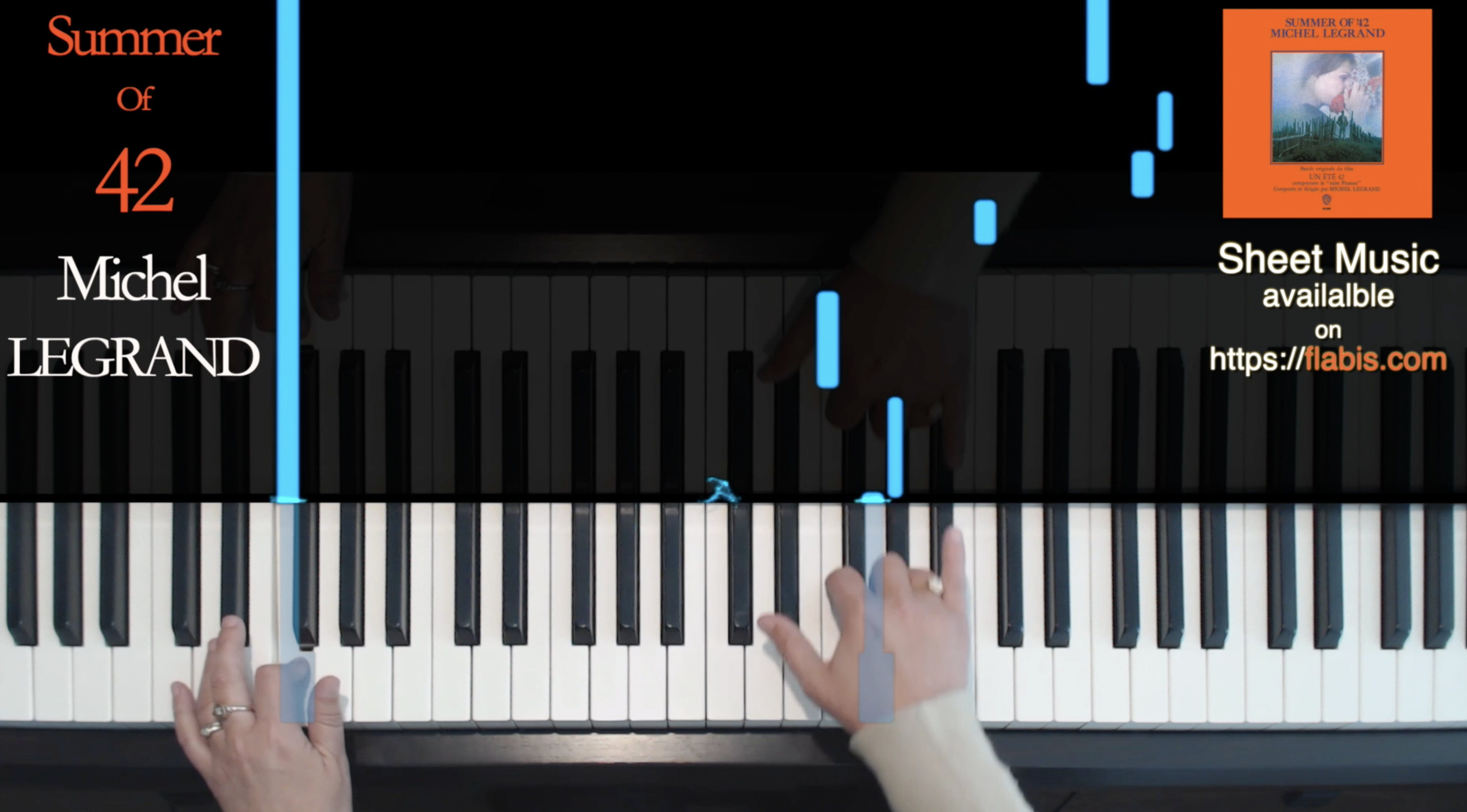 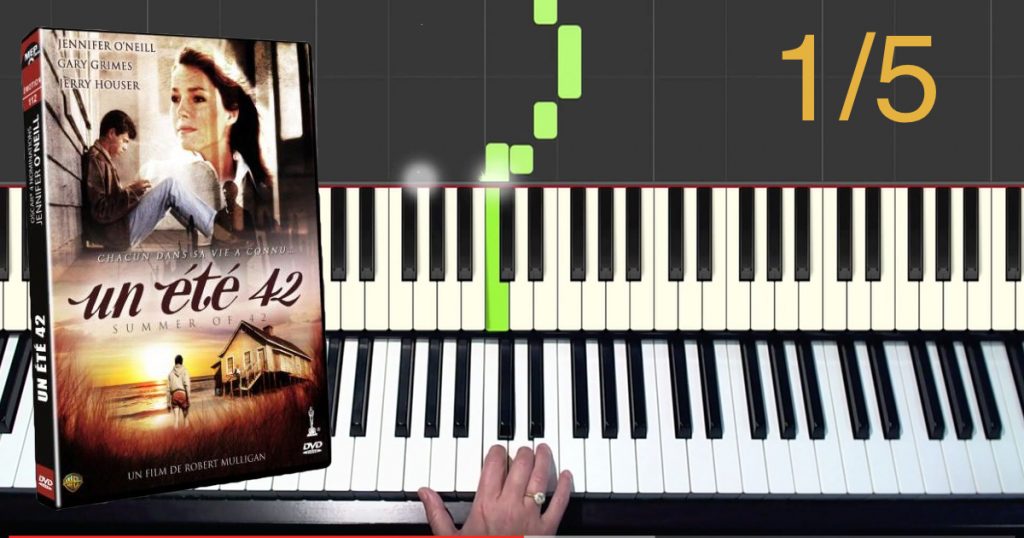