Here’s to you – Ennio Morricone 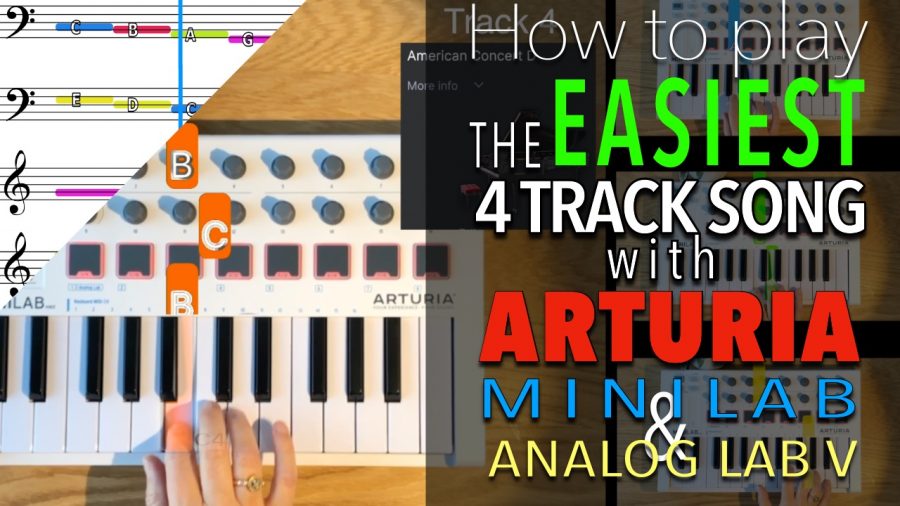 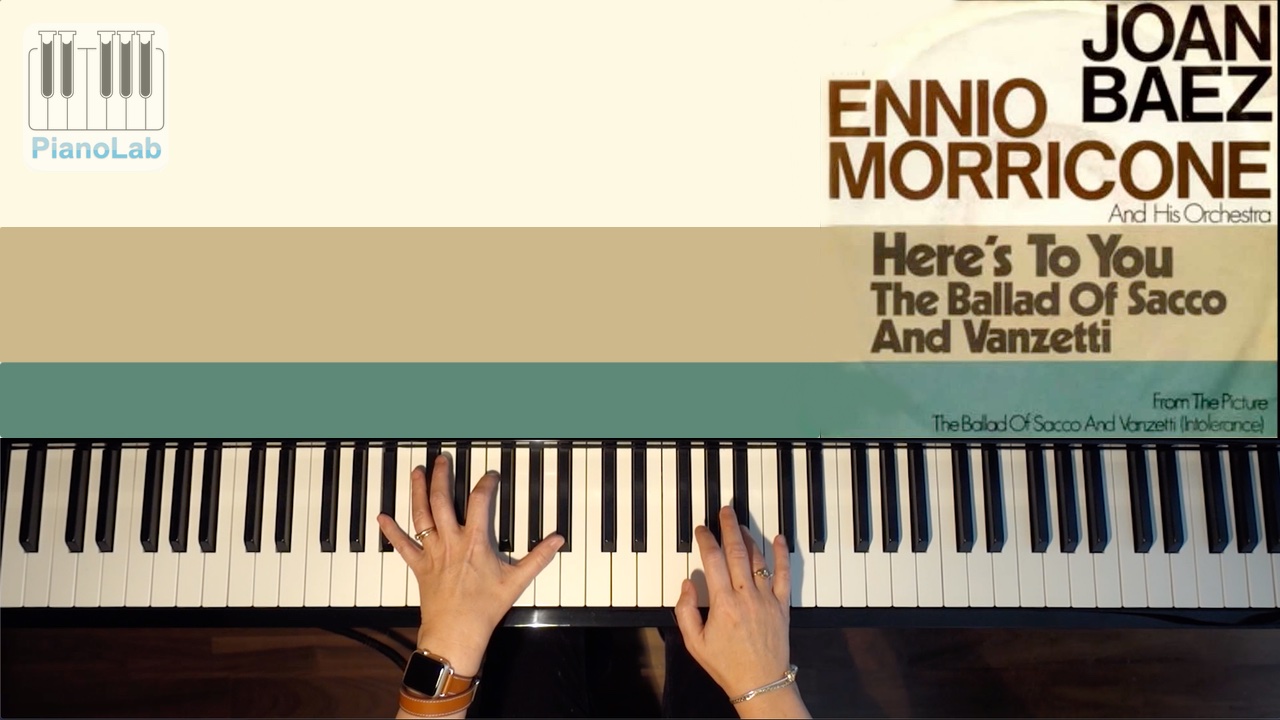 “Here’s to You” is a song by Ennio Morricone and Joan Baez, released in 1971 as part of the soundtrack of the film Sacco e Vanzetti, directed by Giuliano Montaldo. The lyrics are by Baez herself and the music is by Ennio Morricone.

The song is a tribute to two anarchists of Italian origin, Nicola Sacco and Bartolomeo Vanzetti who were sentenced to death by a United States court in the 1920s.

The lyrics for Here’s to You make use of a statement attributed to Vanzetti by Philip D. Strong, a reporter for the North American Newspaper Alliance who visited him in prison in May 1927, three months before his execution.

The music is by Ennio Morricone, composer of many music films. The structure of the piece is simply a musical phrase repeated ten times in the most classic version. The first two times without words and the last time in crescendo.

In the United States, this song became a hymn of the civil rights movement of the 1970s.

In Europe, it’s a whole generation dancing on Here’s to you in the summer of 1971.

This song also appeared in the soundtrack of the movie Aquatic Life with Steve Zissou (2004) and the seated actors sing it in chorus in the TV film Born in 68 by Olivier Ducastel (2008). The song is also played in the documentary film Germany in Autumn (1977) and was recently used in the Metal Gear Solid 4: Guns of the Patriots and in Metal Gear Solid V: Ground Zeroes.

Can be played with 4 hands on 1 piano. (Use different octaves)