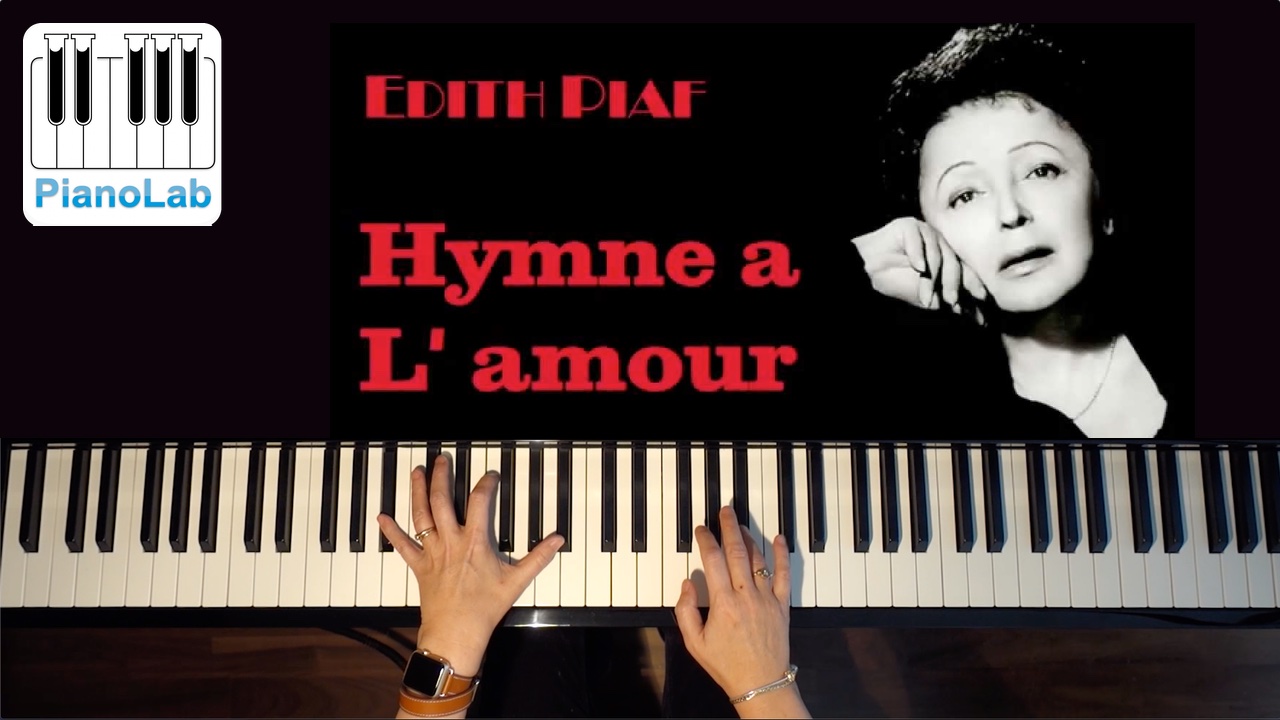 The music is from Marguerite Monnot, but it can be composed by Edith Piaf who didn’t know music theory and didn’t declare it at the SACEM.

Piaf first sang this song at the Cabaret Versailles in New York City on September 14, 1949. It was written to the love of her life, the French boxer, Marcel Cerdan. On October 28, 1949, Cerdan was killed in a plane crash on his way from Paris to New York to come to see her. She recorded the song on May 2, 1950. 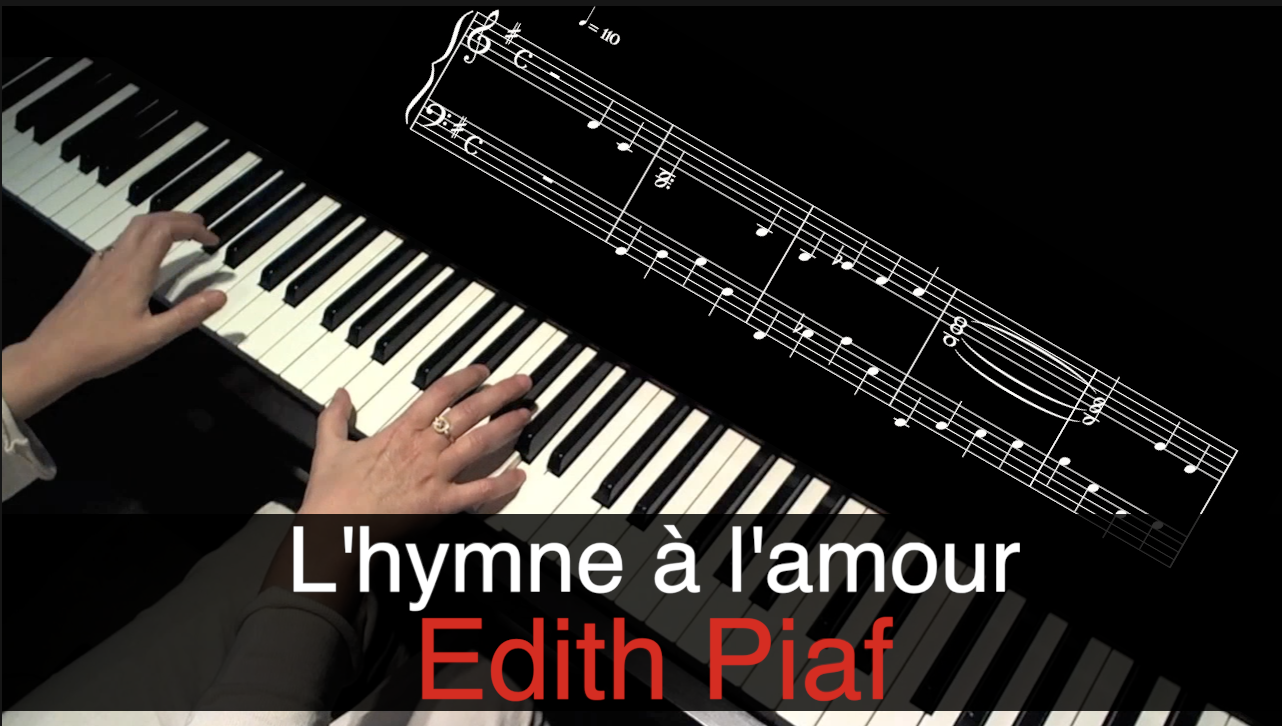 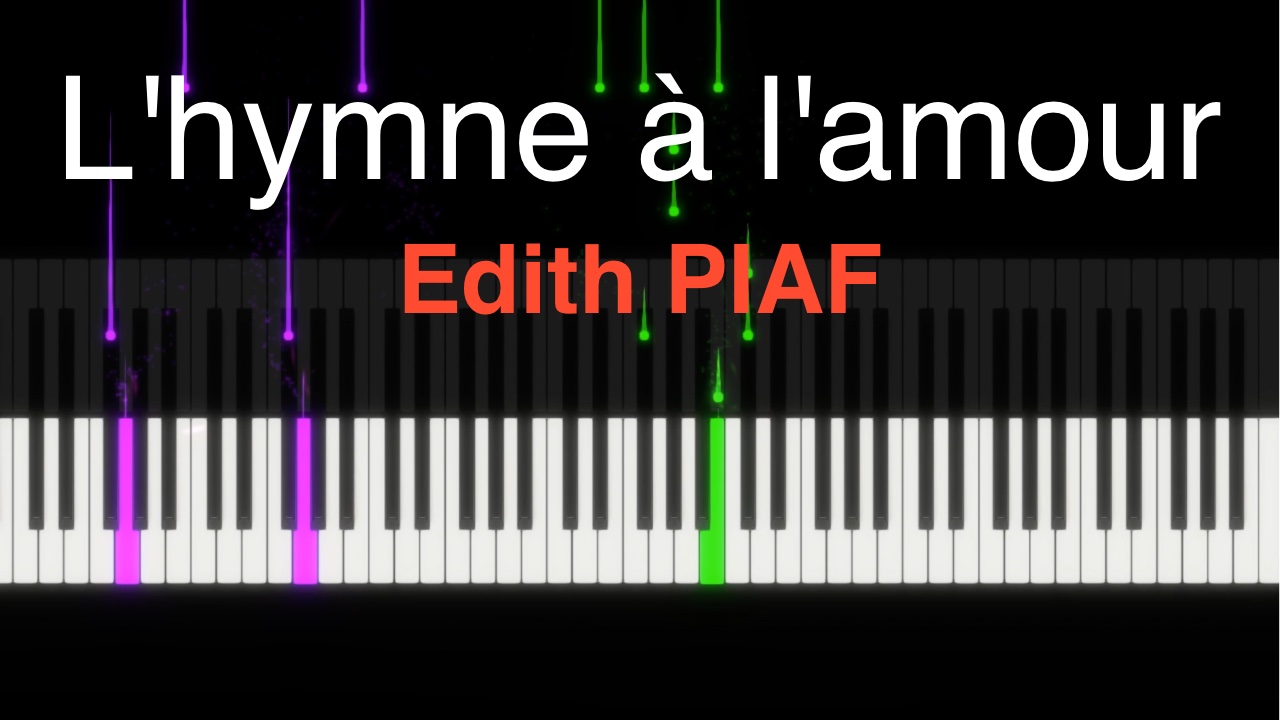 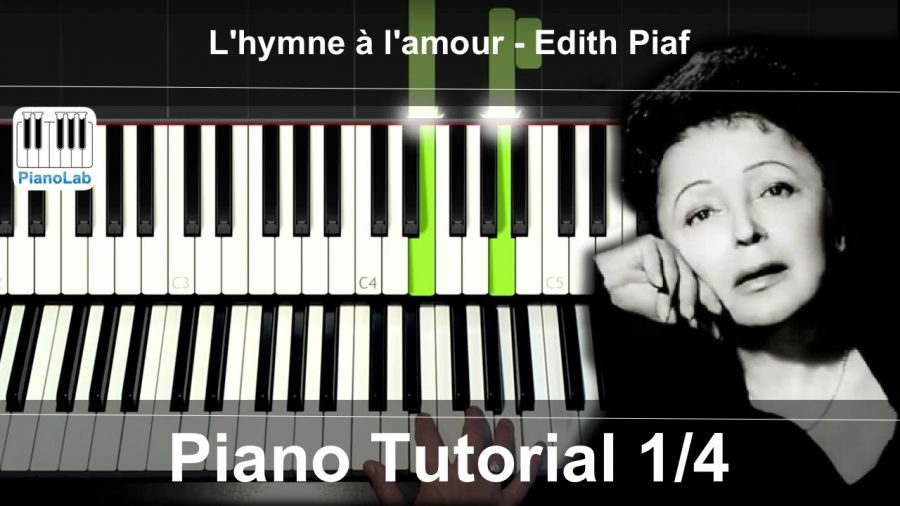