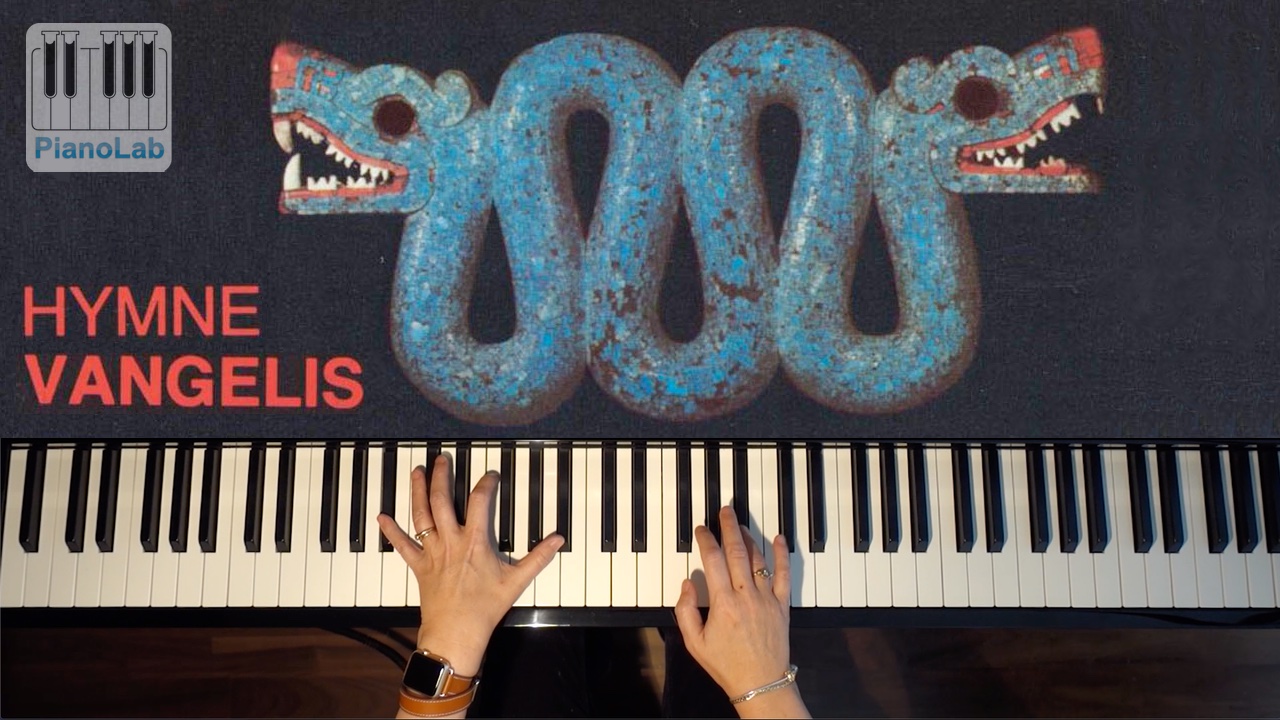 Hymn is the first title of the album Wild Opera composed, arranged and performed by Vangelis in 1979, to accompany the documentary naturalist of the same name, directed by Frédéric Rossif. The cover of the album was designed by Vangelis himself.

Hymn is built on a fairly simple harmonic theme, developed by the different instruments. 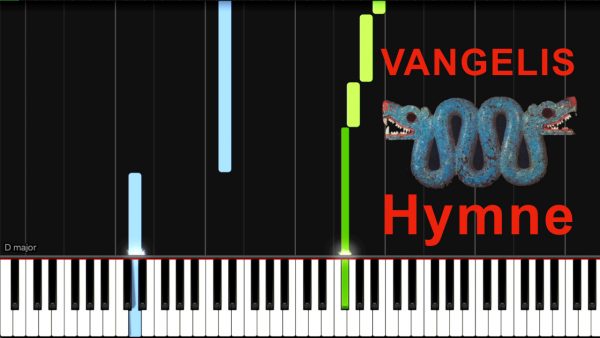