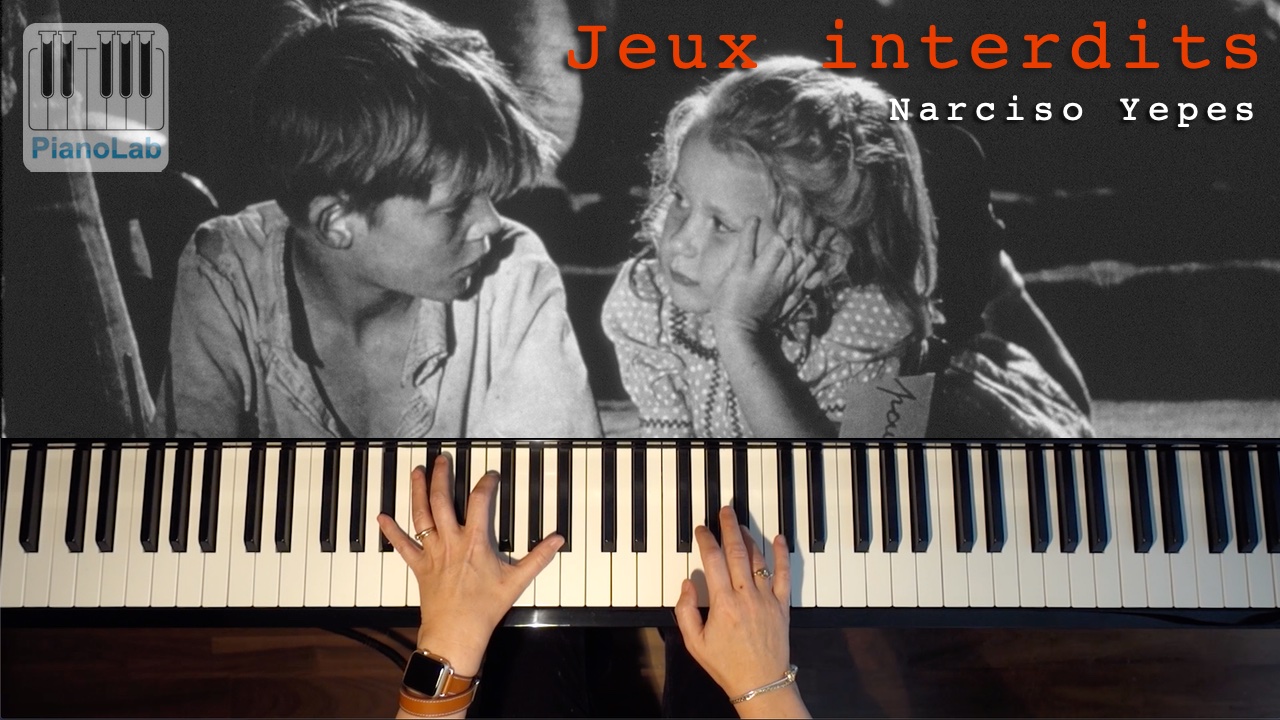 Its origins and authorship are currently in question. It is suspected of originally being a solo instrumental guitar work, from the 19th century. It has variously been attributed to Antonio Rubira, David del Castillo, Francisco Tárrega, Fernando Sor, Daniel Fortea, Miguel Llobet, Antonio Cano, Vicente Gómez and Narciso Yepes.

In France and Europe, this song is very popular for being the movie theme “Jeux Interdits” and now, is more known that the movie itself. We can also hear it in the movie “L’Arbre de Noël” with Bourvil. 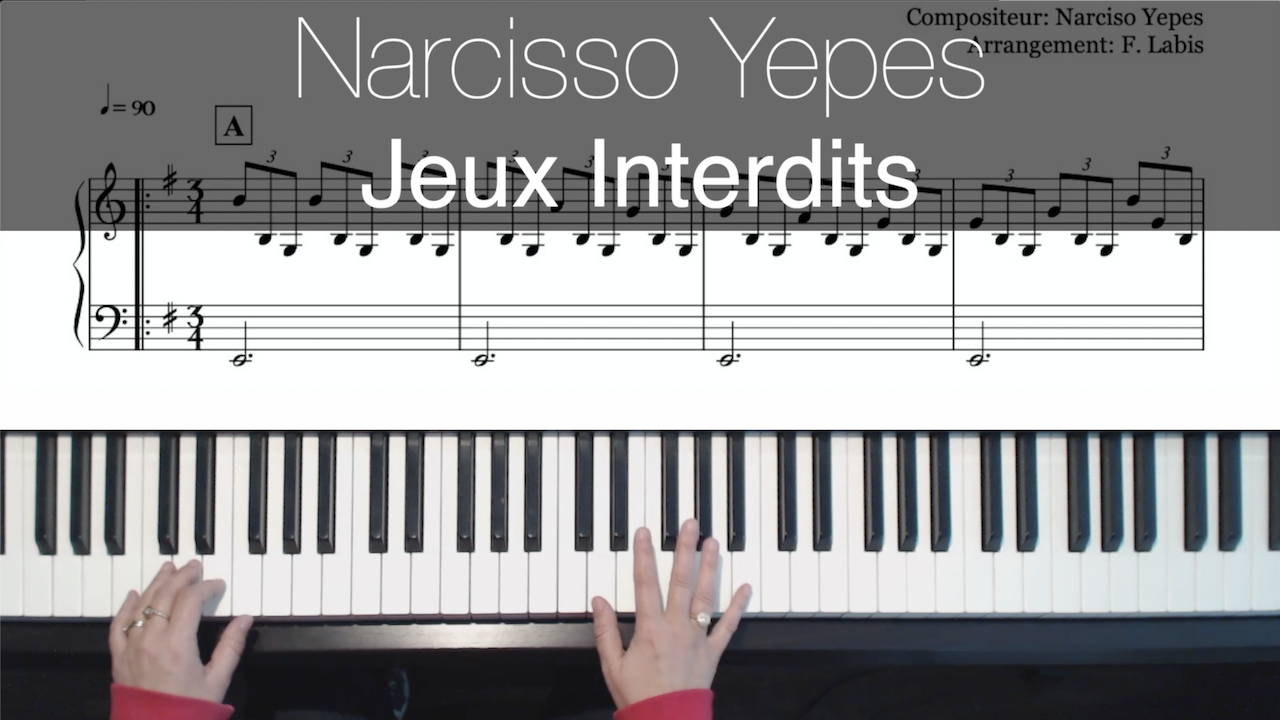 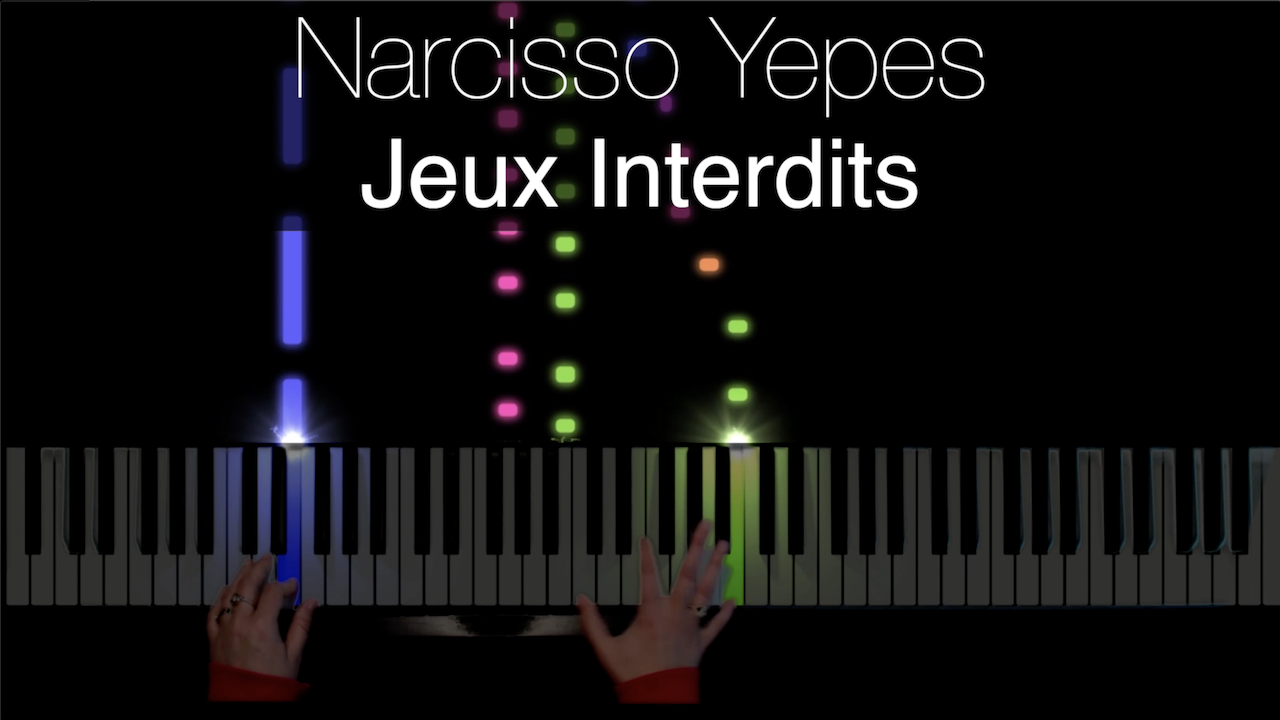 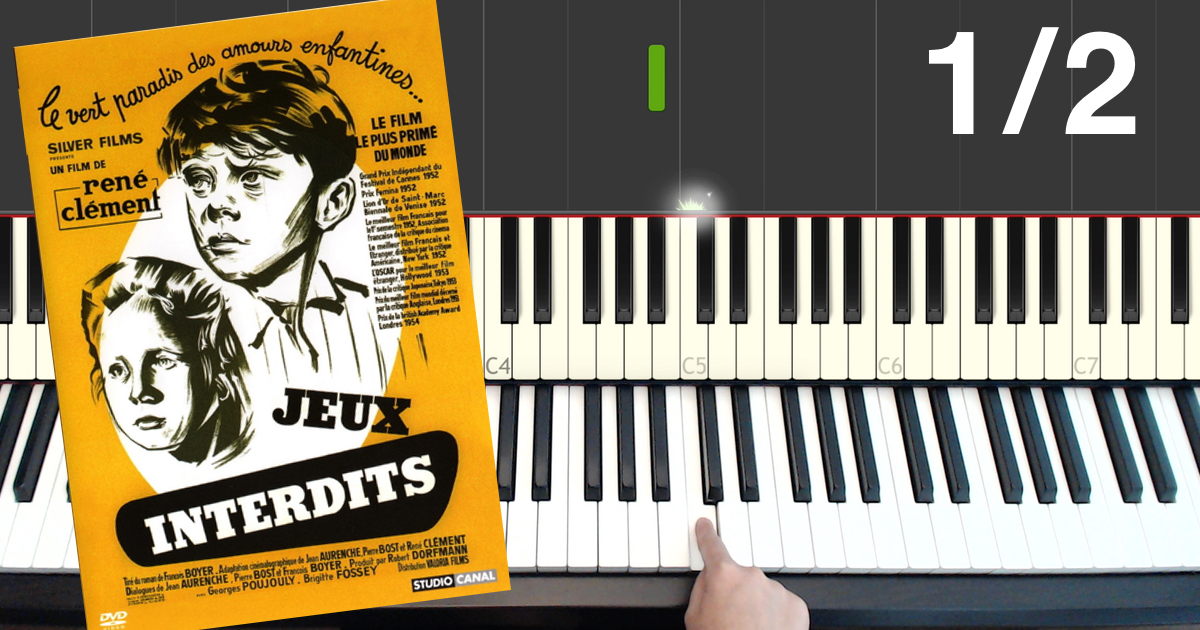 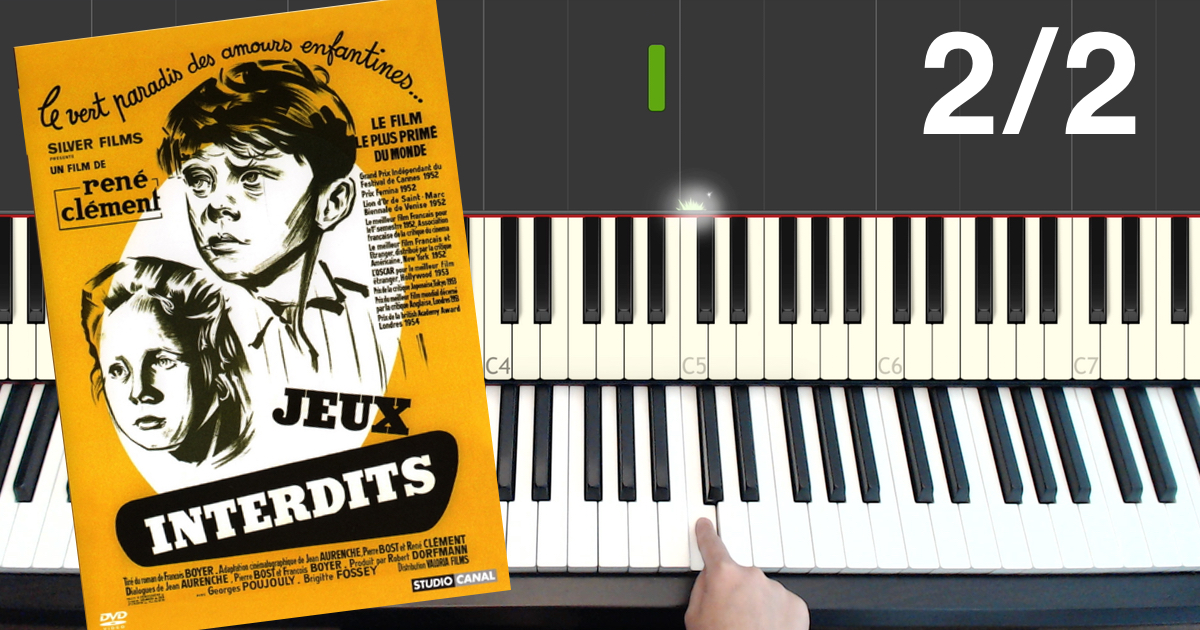