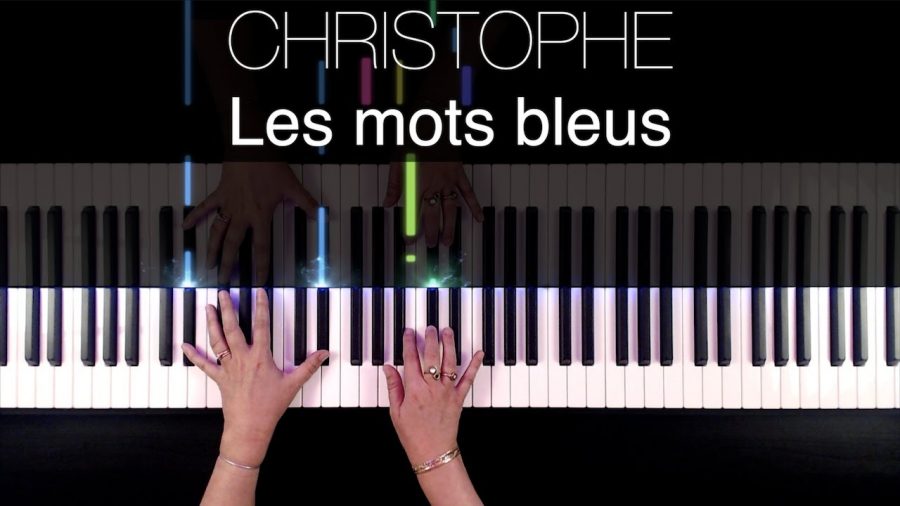 Play Video
Artist: Christophe
Album: Les Mots Bleus
Released: 1974
The music was composed by Christophe and the lyrics were written by Jean-Michel Jarre, yes yes, I thought it was the other way around. Moreover Jean-Michel Jarre had already collaborated with Christophe for his first album.
Christophe was a fan of synthesizers and loved to create new sounds. Besides, he considered himself to be a sound designer.

“I work like on a dress: one moment we sew the hem, another the buttons. I put the lyrics on at the last moment. There are hours when I find my voice. Fatigue resonates. The veiled voice of the evening or hoarse at 4 am at the end of poker. “