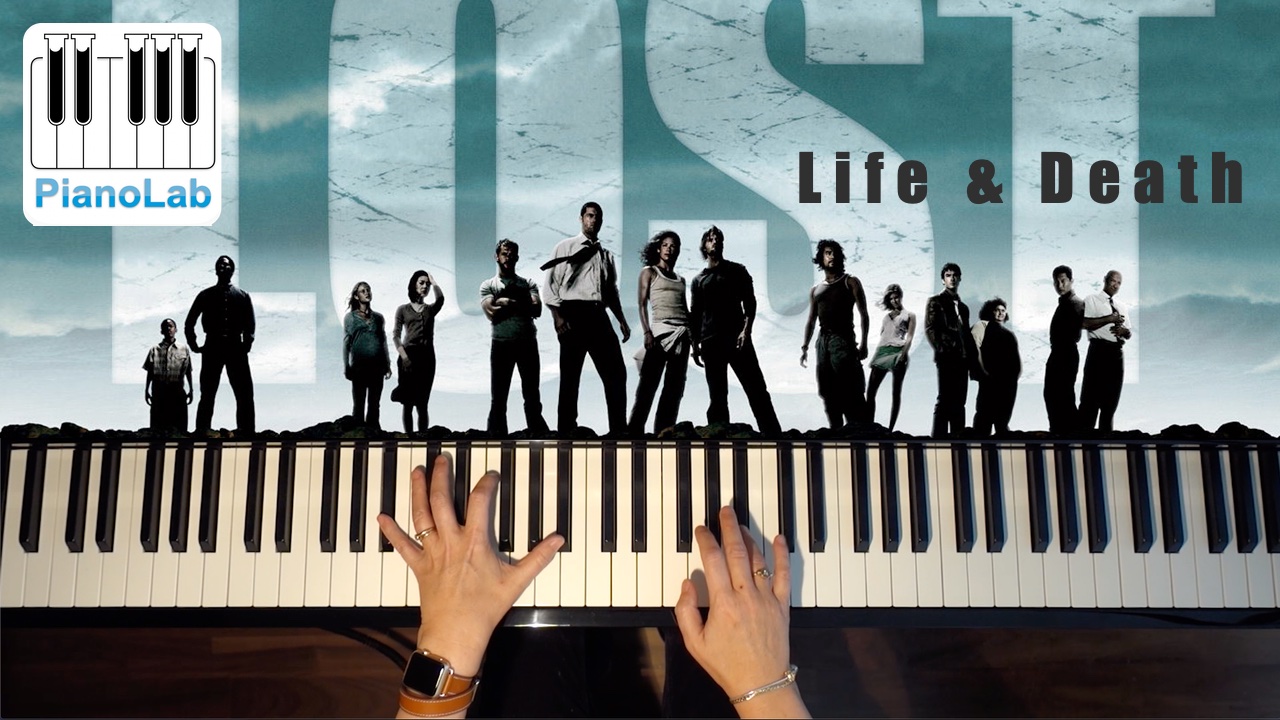 Lost is an American television drama series that originally aired on the American Broadcasting Company (ABC) from September 22, 2004, to May 23, 2010, over six seasons, comprising a total of 121 episodes, created by J. J. Abrams, Damon Lindelof and Jeffrey Lieber.
I was captivated since the first episode.
The music was composed by Michael Giacchino, incorporating many recurring themes for subjects, such as events, locations, and characters like “Life and Death” that we can hear in many episodes. The melody is really simple and relaxing. This piece is easy to play even for beginners. 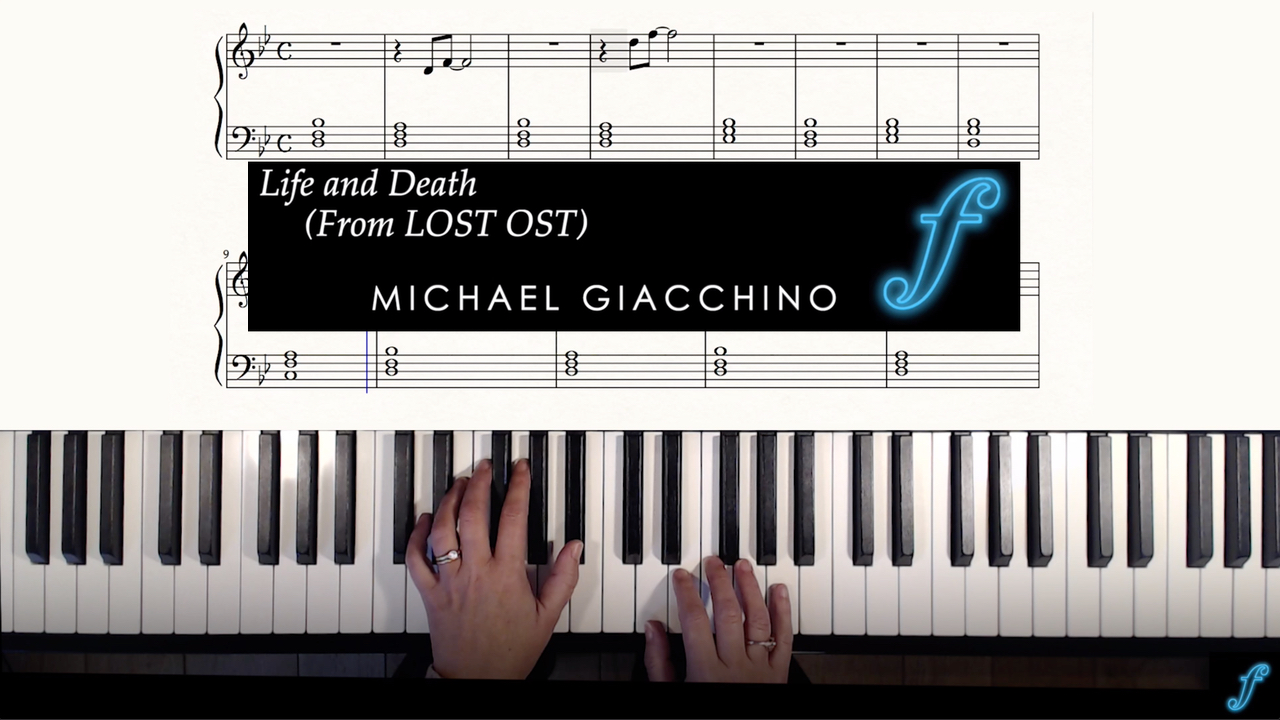 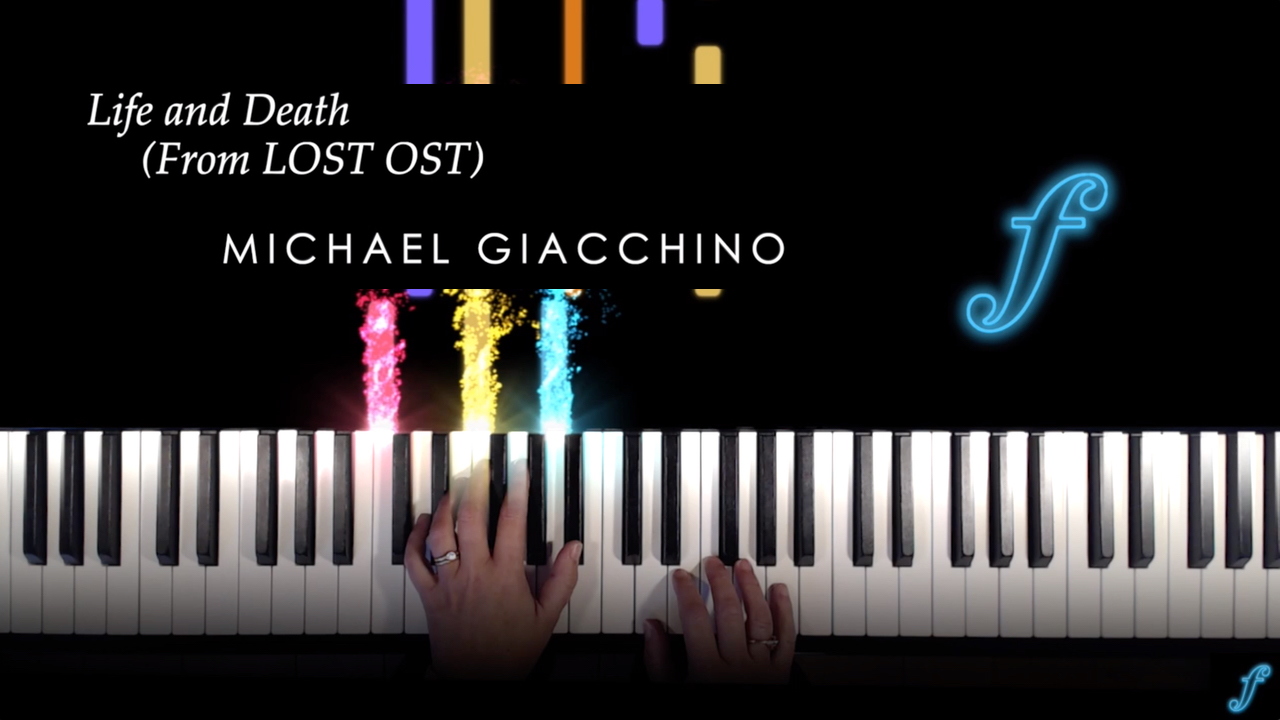 N.B. The midi file is in 2 voices, so it will be displayed in 2 different colours in Synthesia and not one colour per note like in this video. 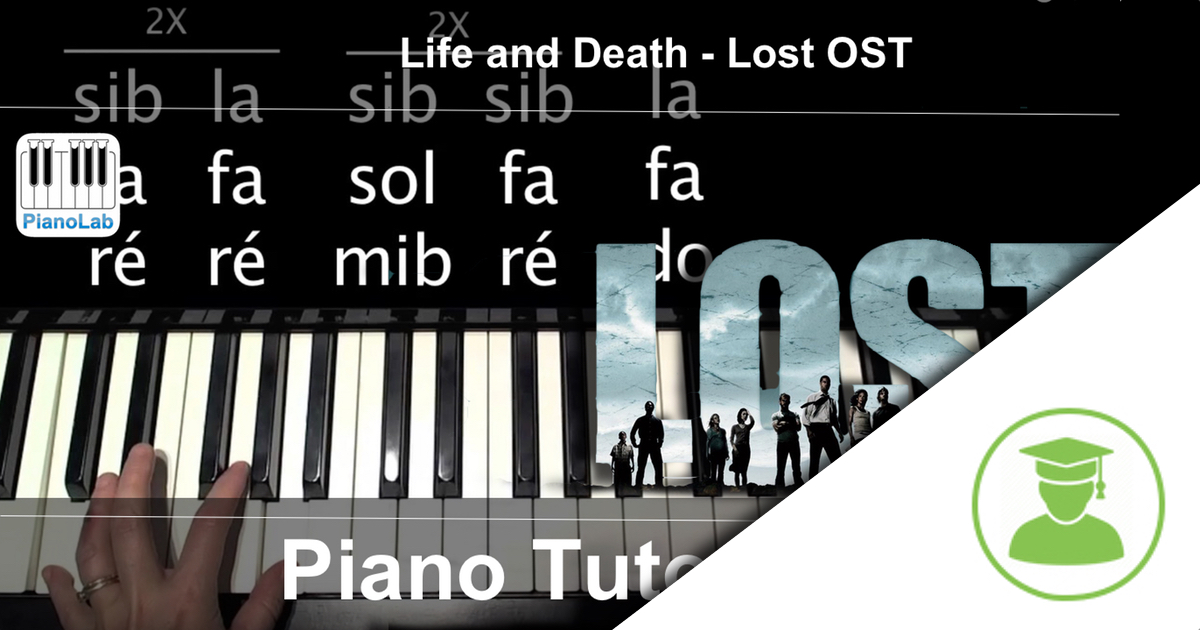