You are not alone – Michael Jackson 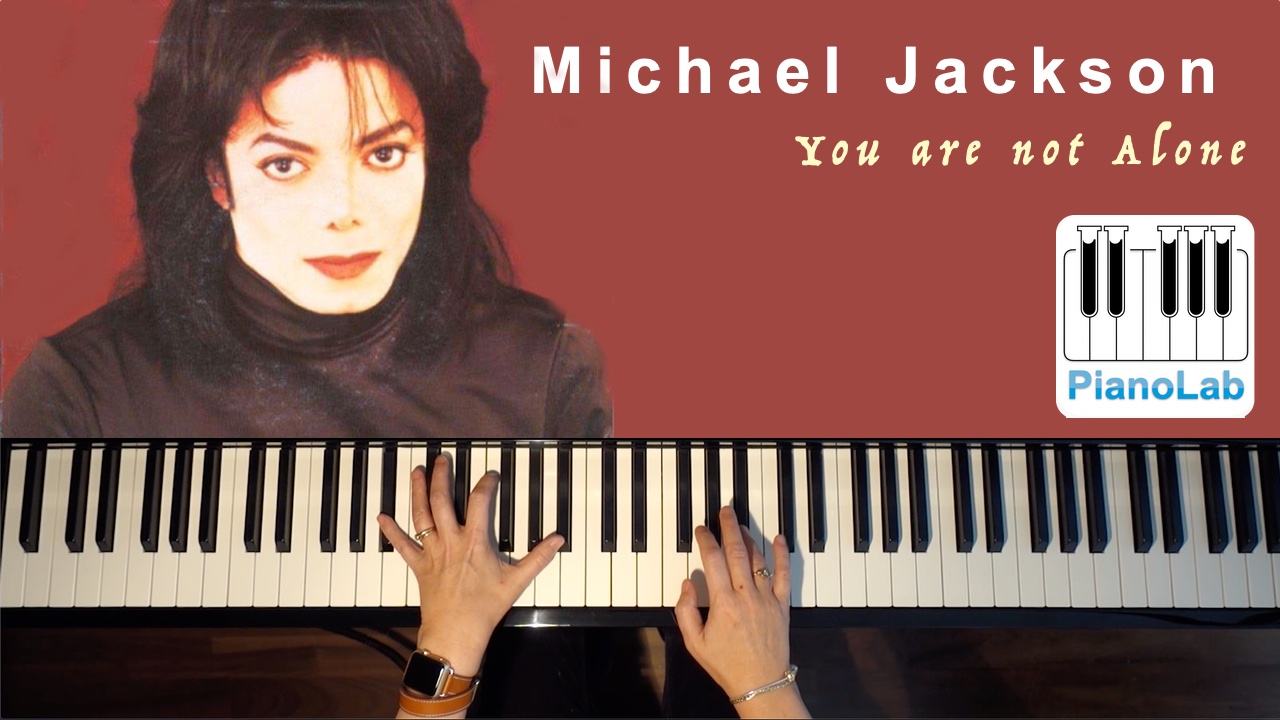 You Are Not Alone is a song by Michael Jackson that was released on the HIStory album on June 20, 1995, then released as a single on August 15 of the same year.

It was the first and only single to debut directly at No. 1 on the Billboard Hot 100. R.

Kelly is said to have written the song after the loss of loved ones.

On September 4, 2007, the Brussels Court of Appeal definitively ruled that this song was a plagiarism of a work written in 1993 by twin brothers Danny and Eddy van Passel entitled if we can start all over. According to this same judgment, all copyrights unduly paid to R. Kelly must be returned to the van Passels. Since this judgment (only recognized in Belgium), the song has been banned from Belgian radio and television. 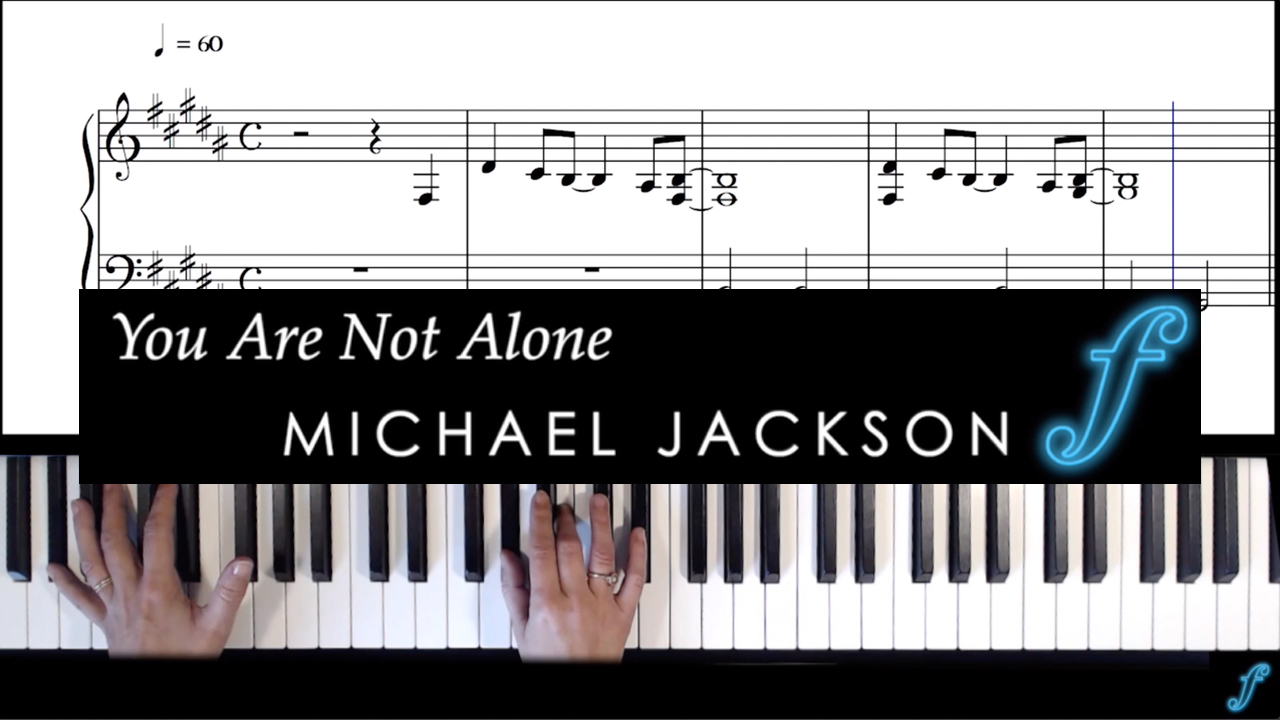 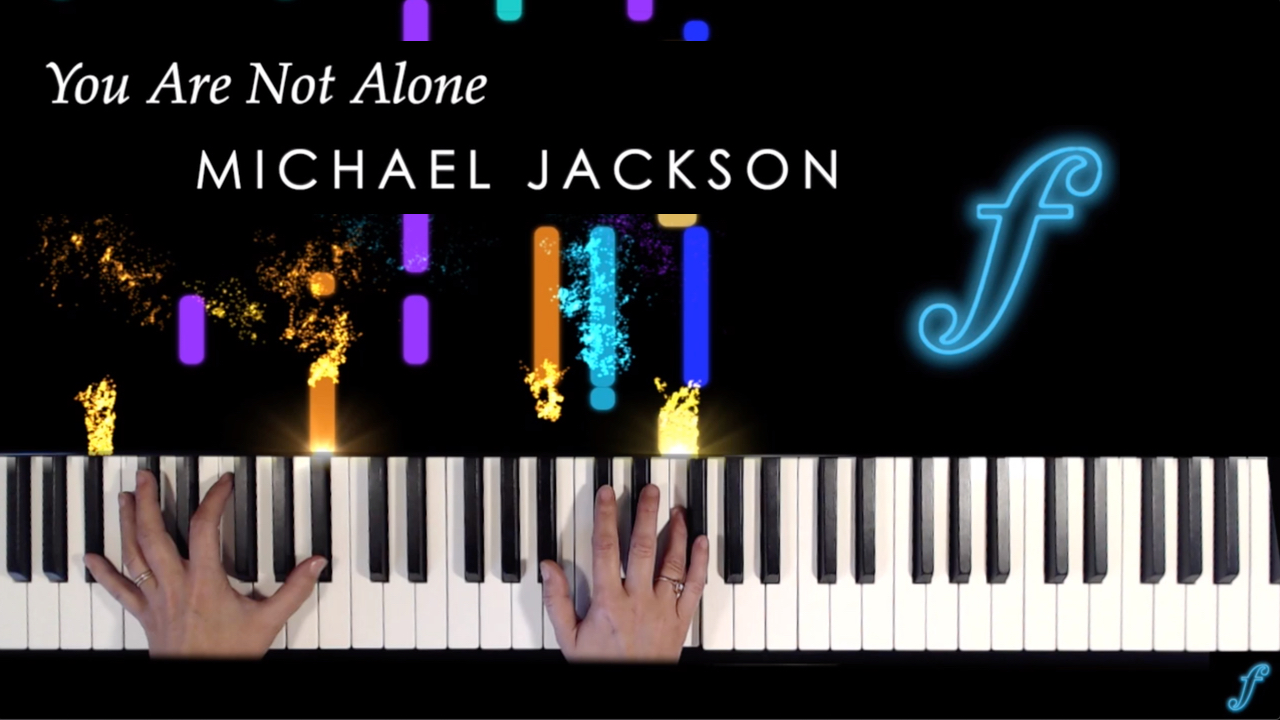 N.B. The midi file is in 2 voices, so it will be displayed in 2 different colours in Synthesia and not one colour per note like in this video.

Below you will find 2 different tutorials (Synthesia style and with sheet music) and 2 different lessons. There is a 3 part lesson which explains in detail how to play the song and another lesson in which I did a quick explanation of the method I use to play by ear.

As on the one hand I was asked if I could do a tutorial on this song and on the other hand, many people think that playing by ear is difficult, that you to be gifted, which doesn’t is not the case, I wanted to make a little live video of my procedure. I hadn’t played this song for a very long time and had completely forgotten about it. I had to find the notes of the melody and the left hand chords. So I turned on my webcam and started analyzing the song. I tried to say out loud what was going on in my head but it wasn’t obvious at all. Worse yet, I quote notes and play others. I hesitated for a long time between publishing this video or remaking another more professional. And finally I tell myself that a well-crafted video would bring nothing more, but on the other hand the Reality TV side of my first take reflects more my way of doing things and my sometimes a little confused ideas. My goal is not to give a lesson to learn to play by ear, but rather to show how I do. This is therefore the beginning of the path for those who would like to be able to play by ear but also for the more expert to give me their advice so that I can continue to progress.

How I play by ear 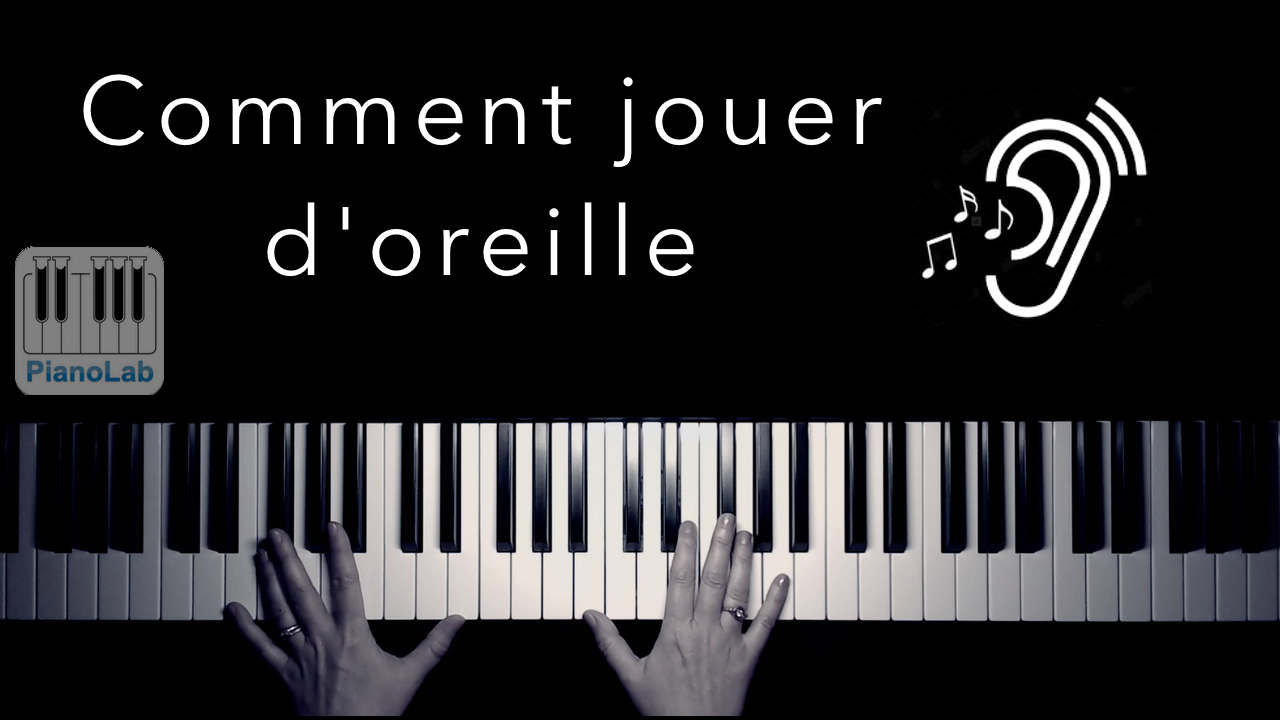 Another version played on my digital piano 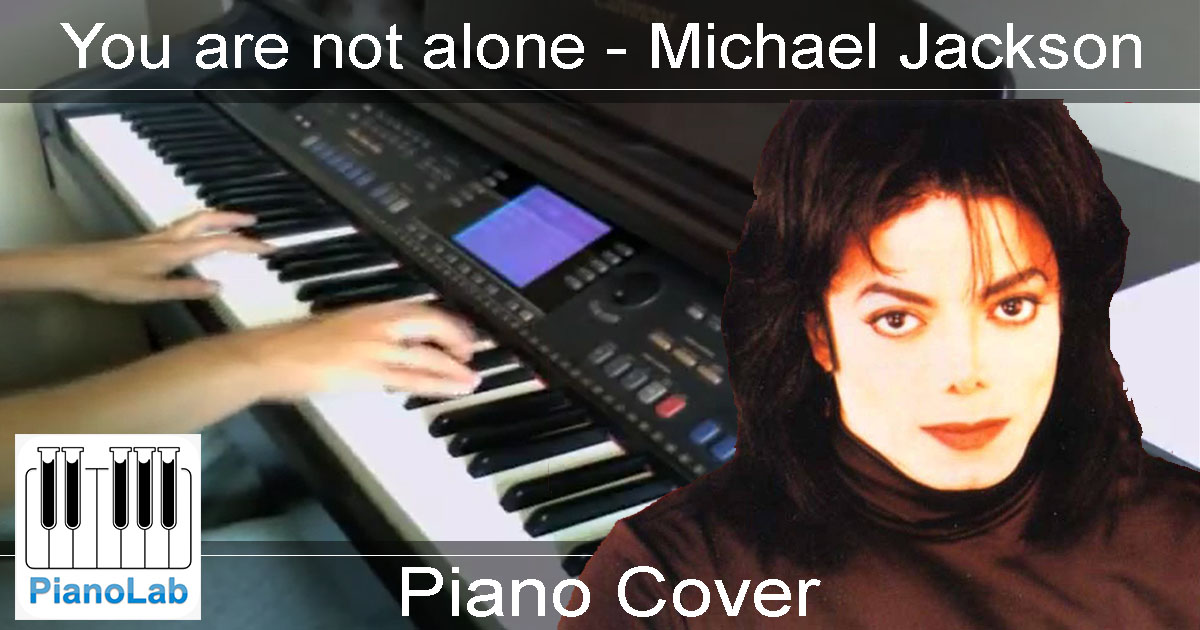