Ludwig van Beethoven’s Sonata No. 14 in C sharp minor, Op. 27 No. 2, nicknamed the “Moonlight Sonata,” was composed in 18011 and published in 18021 with a dedication to the Countess Giulietta Guicciardi,1 a seventeen-year-old woman with whom the musician seems to have been in love.

The nickname “Moonlight”, by which it is widely known today, was given to it by the German poet Ludwig Rellstab in 1832, five years after Beethoven’s death.
Rellstab saw in the first movement of this sonata the evocation of a “boat in the moonlight on Lake Lucerne”.

The reality is different, however, since the first movement describes a funeral march and the sonata was catalogued as mourning music; its performance by Beethoven evoked, according to his assistants, ghosts dragging their chains in a castle.
These misjudgments are largely due to the biased playing of most performers in order to cater to the tastes of the audience.

The violinist Karl Holz is said to have been told by Beethoven that the first movement of the sonata was improvised over the dead body of a friend.
But which friend would it be?

Besides, the arrangement took me a long time, each time I fell asleep on my keyboard

This version is available on all streaming platforms 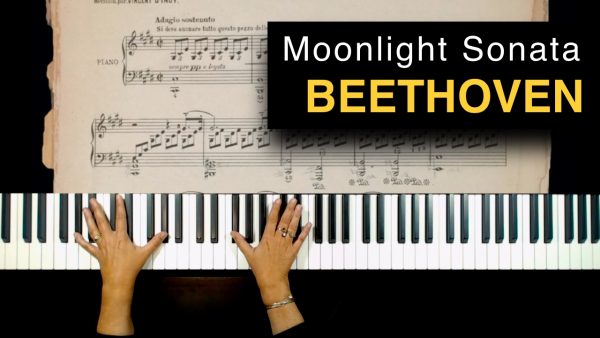 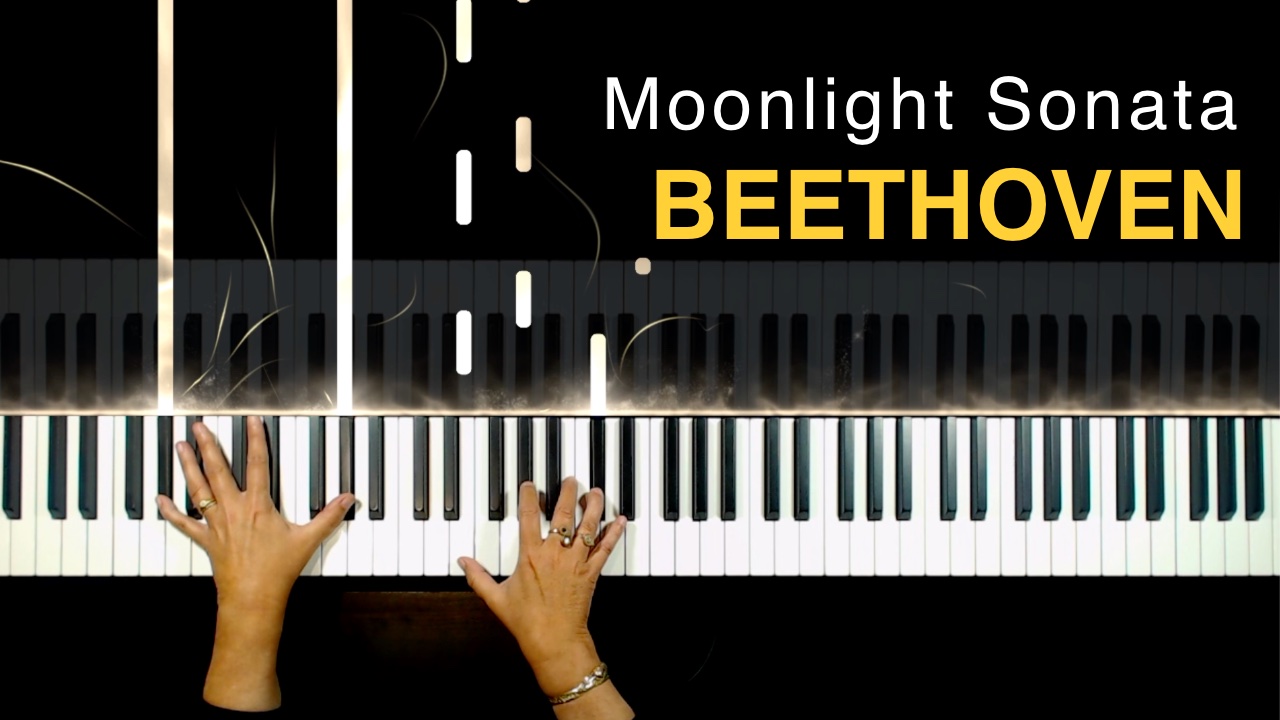 For this piece, I preferred to share the lesson given by Elie Drai, the teacher I had when I learned this piece.
His explanations are always excellent.