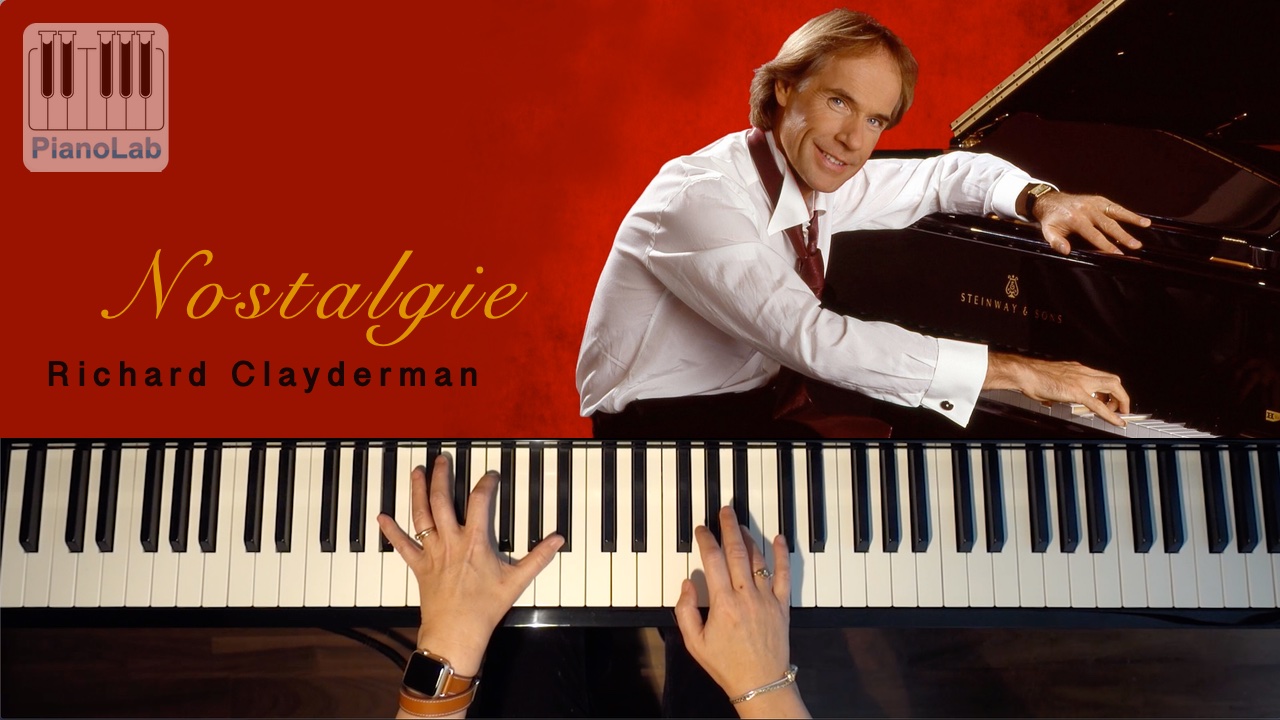 Richard Clayderman, born Philippe Pagès on December 28, 1953 in Paris, is a French pianist. He has sold more than 90 million records to date, including compositions by Olivier Toussaint, Paul de Senneville and Marc Minier. He has given more than 2,000 concerts worldwide and has received more than 340 gold and platinum records.

When I discovered Richard Clayderman as a teenager, I took a liking to the piano. Finally a music between classical and contemporary. It was technically accessible and so much more fun to play or listen to than Czerny’s studies, scales and arpeggios that had been forced and forced to play when I was 6, 7 years old. Nostalgia remains a piece that I have never forgotten and probably the one I play most regularly. It is both simple and very melodious. 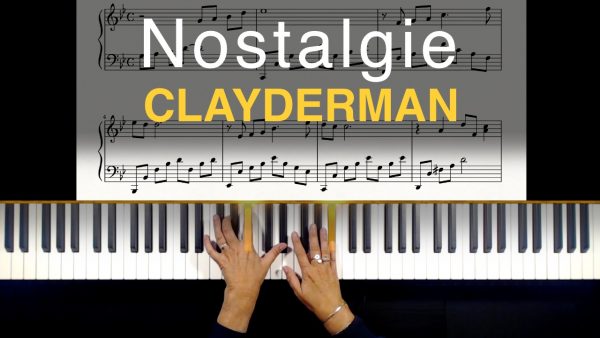 1 is an export from my cover, so not cleaned ( if you want to play as my cover tempo) 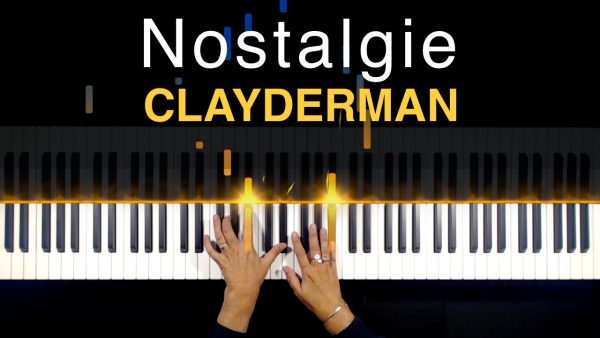