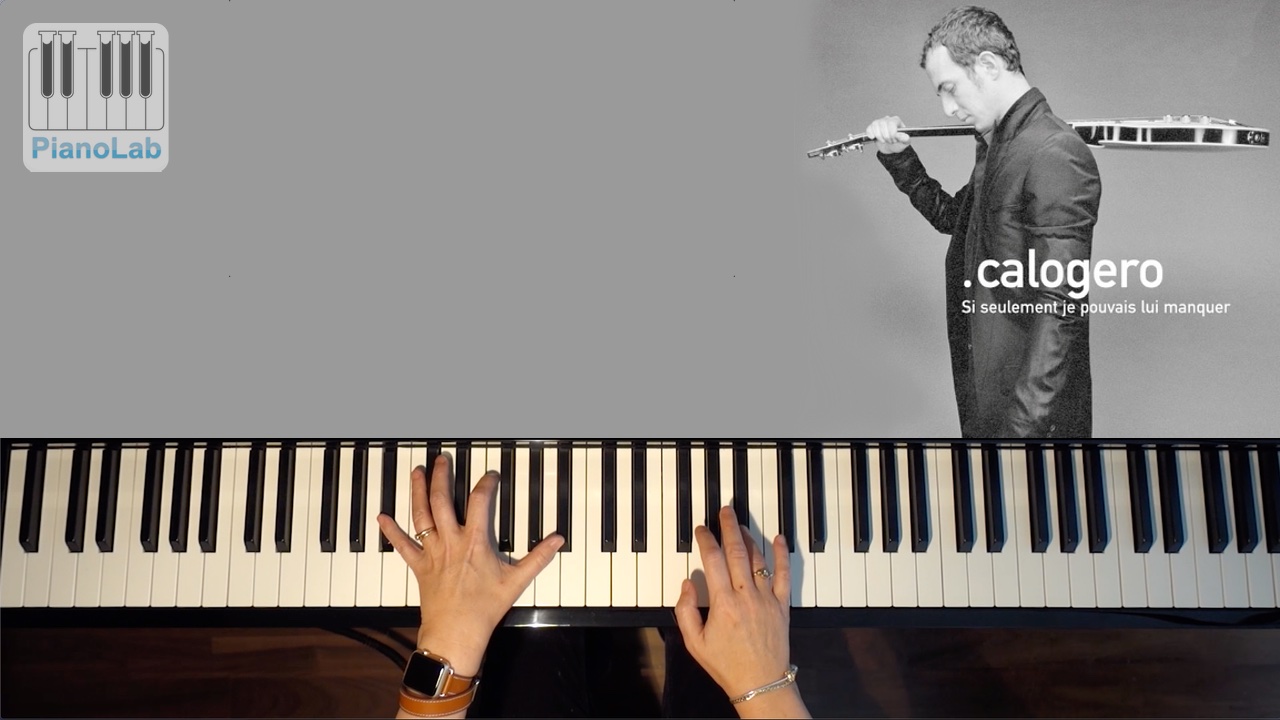 Si seulement je pouvais lui manquer (If only he could miss me) is a Calogero song released in 2004. This is the third single from his album. This is one of Calogero’s biggest hits, having reached the top 10 in France and French-speaking Belgium.

The song was written by Michel Jourdan and Julie d’Aimé (who has already written for Natasha St-Pier in particular) and composed by Calogero and his brother Gioacchino, as for the other tracks of the album. It is a pop ballad in which the singer evokes the absence of his father and how much he misses him. He expresses that he would be happy if his father had a relationship with him. 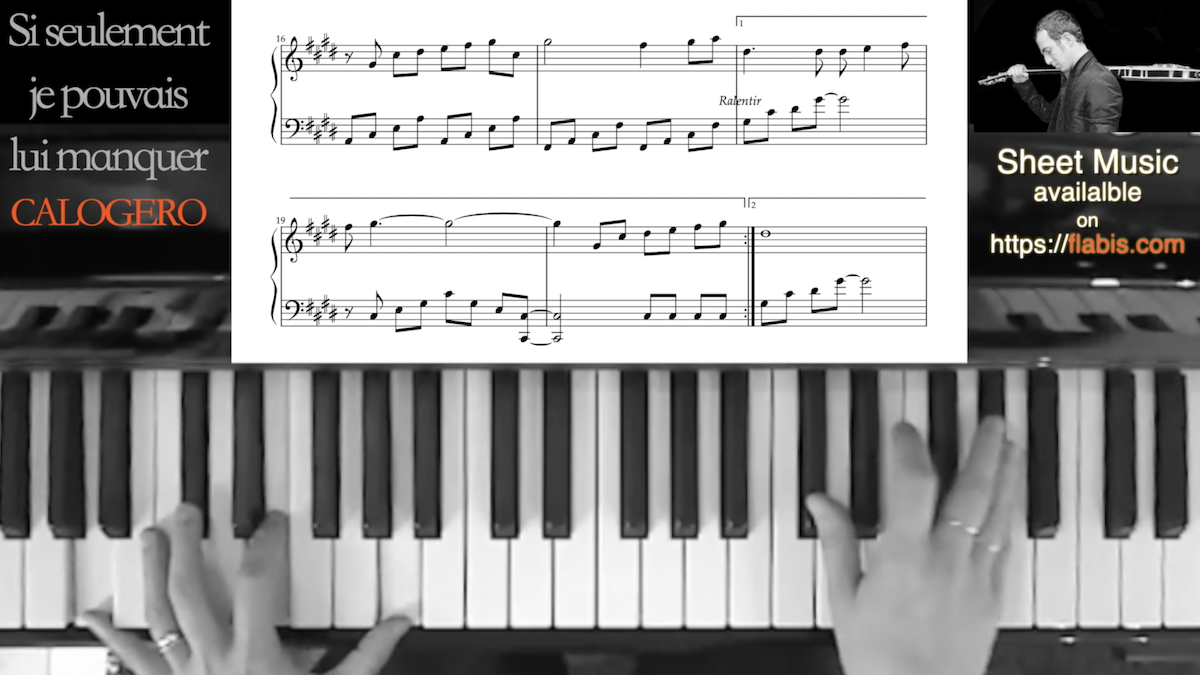 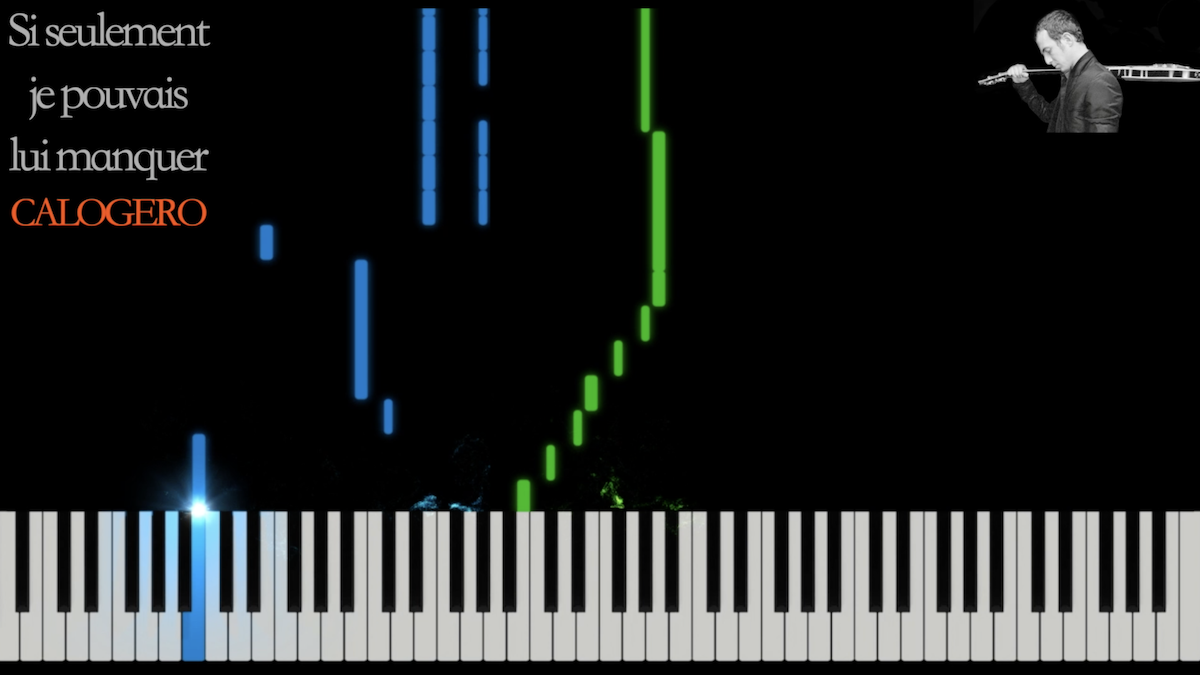