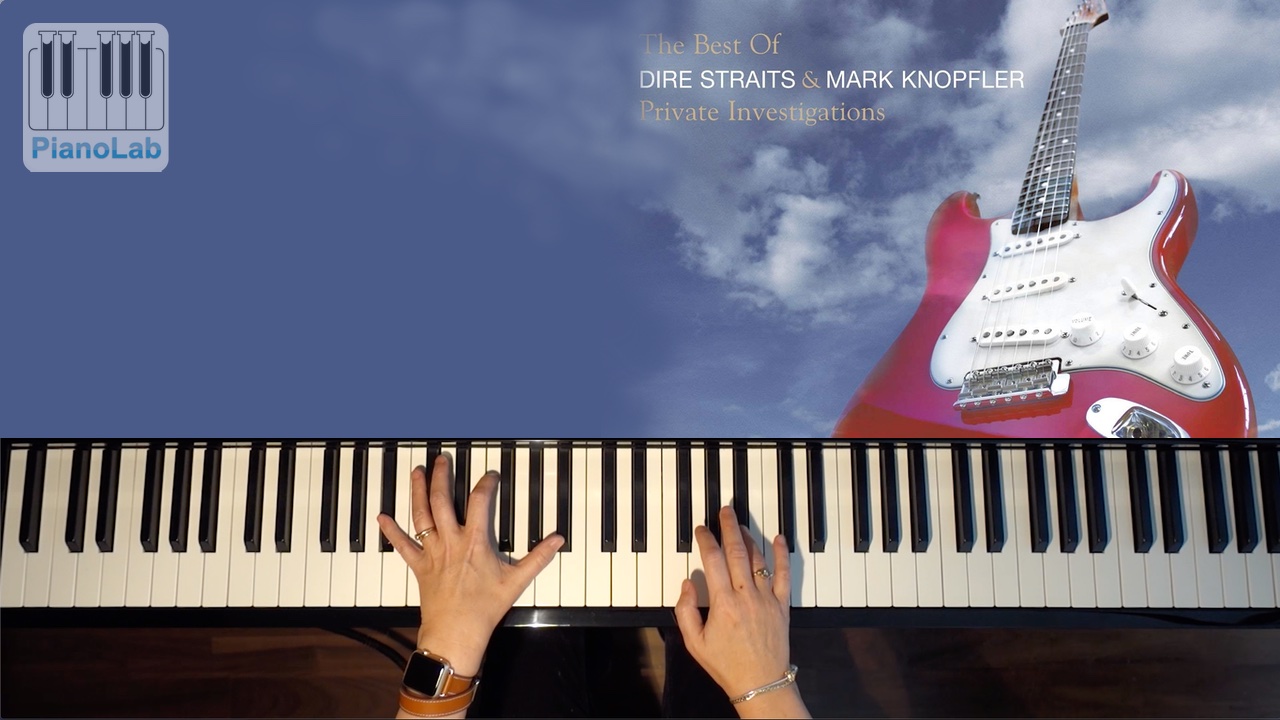 “Private Investigations” is a song by the British rock band Dire Straits from their album Love over Gold. It reached number 2 in the United Kingdom (despite its length), and is one of their biggest chart successes in the UK. The track has appeared on the compilation albums Money for Nothing and Sultans of Swing: The Very Best of Dire Straits, and is the title track to the more recent 2005 compilation, Private Investigations: The Best of Dire Straits & Mark Knopfler.

After the verses, the song opens up into a slow, bass-driven beat, with strident electric guitar chords at the end, before the gradual diminuendo featuring extended interplay between Mark Knopfler’s acoustic guitar and marimba played by Mike Mainieri.

On the Sultans of Swing: The Very Best of Dire Straits DVD, Mark Knopfler said this about the song: “It’s just about the Private Investigations… “What have you got at the end of the day” – Nothing more than you started out with…” It is said the song was inspired by author Raymond Chandler.[1]

This song was also modified by Mark Knopfler into a film score for the Bill Forsyth movie Comfort and Joy in 1984, where you can hear the song broken up into portions and used for certain scenes.