Scared To Live – The Weeknd 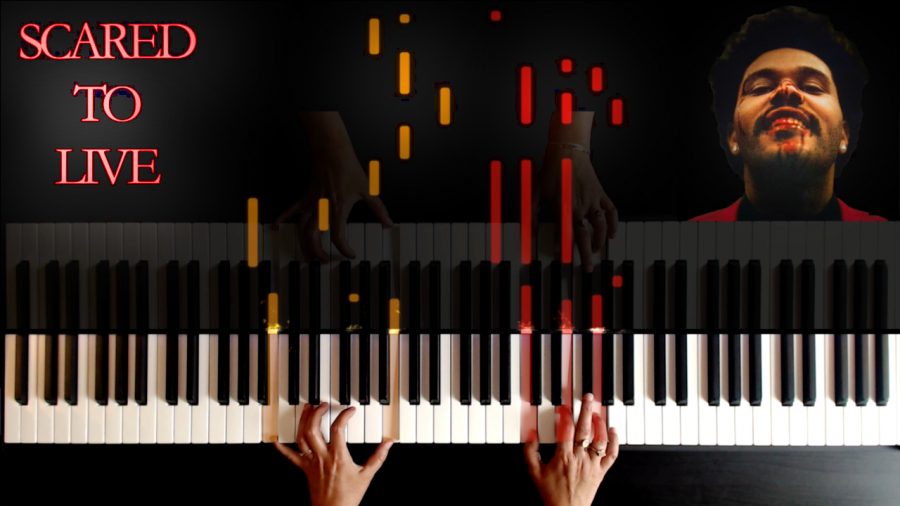 “Scared to Live” is a song by Canadian singer the Weeknd from his fourth studio album After Hours.
It debuted on March 8, 2020, during a Saturday Night Live performance with The Weeknd and Oneohtrix Point Never.

The Weeknd wrote and produced the song with its producers Max Martin and Oscar Holter, with Belly, Oneohtrix Point Never, Elton John, and Bernard Taupin receiving additional writing credits as well, with the latter two being credited due to the track’s interpolation of “Your Song” by Elton John.
The SNL version of the song was officially released alongside the deluxe edition of its parent album on March 23, 2020.

Leave a message in the comments section if you are interested by the complete lesson.