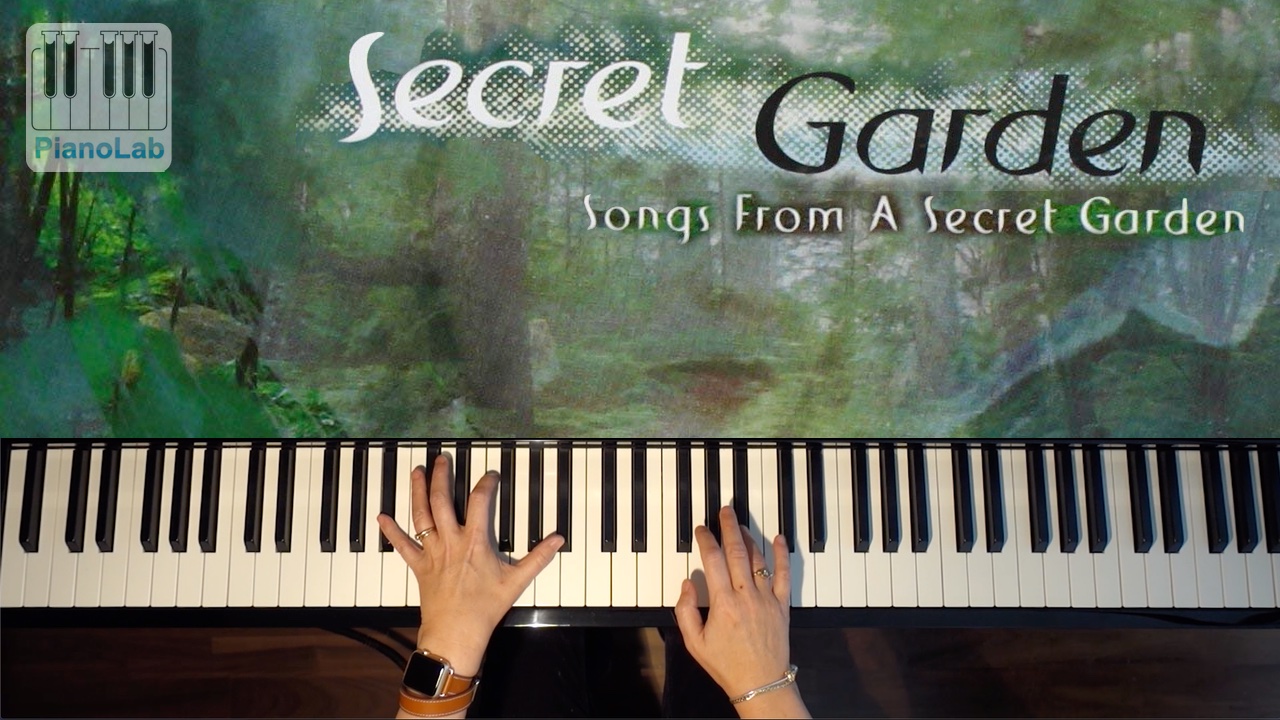 Title: Song From A Secret Garden

Secret Garden is an Irish-Norwegian duo that plays instrumental music. They won the 1995 Eurovision Song Contest for Norway with the song Nocturne. Rolf is also the first performer of the song You raise me up on the album Once in a red moon, which was later revived and popularised by Josh Groban.

Separated hands
Price: £1.00
(may differ from my cover)
Buy