Sorry Seems To Be The Hardest Word – Elton John 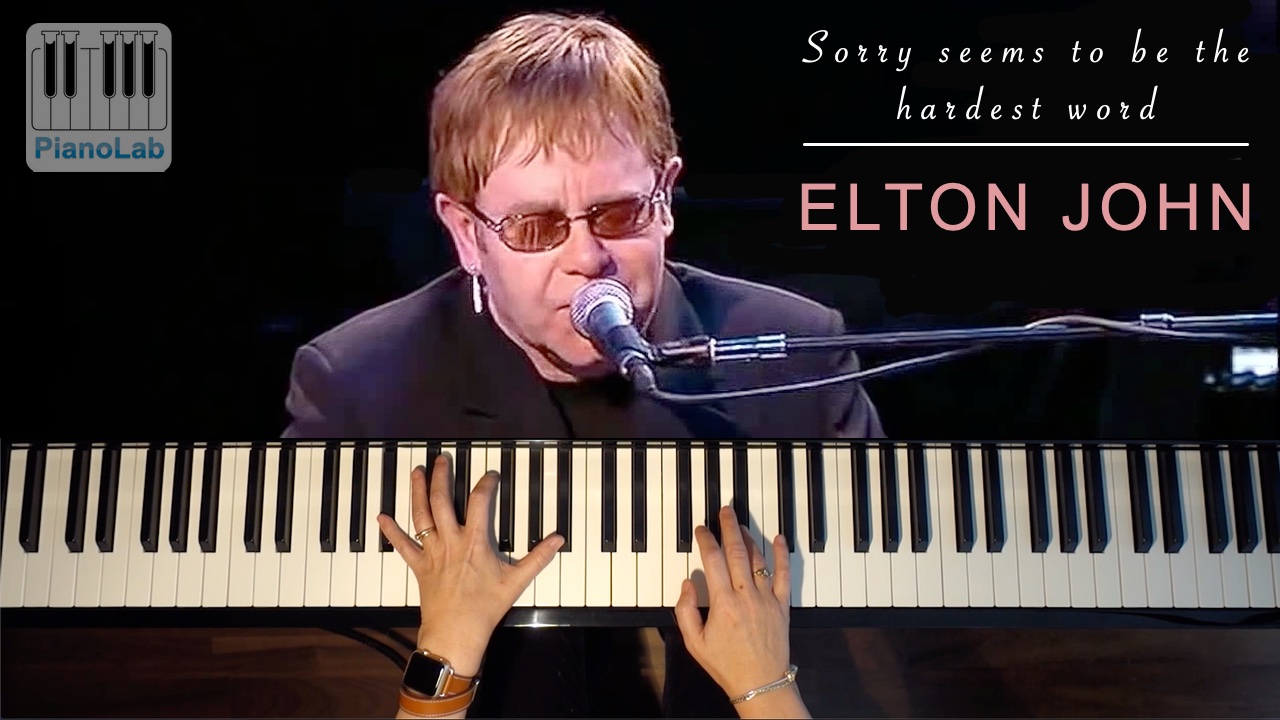 “Sorry Seems to Be the Hardest Word” is a song written by Elton John and Bernie Taupin. It was recorded by Elton John and released in 1976, both as a single and as part of the Blue Moves album. It was John’s second single released by The Rocket Record Company. The song is a mournful ballad about a romantic relationship which is falling apart.

In December 2015, the song was used in a US holiday-themed commercial for Temptation cat treats.