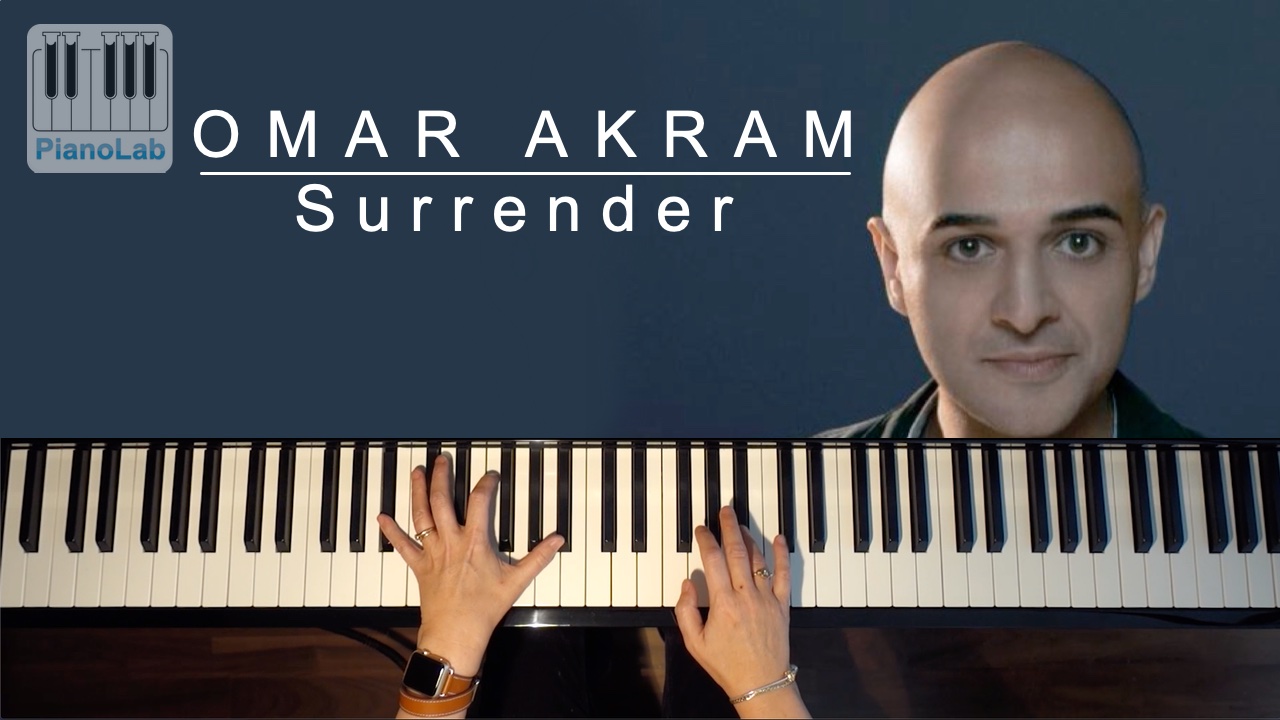 Omar Akram’s instrumental piano music elegantly defies the boundaries and played a crucial role in defining modern New Age and world music. His tracks have millions of views on YouTube from fans around the world, and his first two albums, Opal Fire (2002) and Free As a Bird (2004), rank in the Billboard New Age Top 15. He became the first African-American to win a Grammy Award with Echoes of Love (2012), and his latest album, Daytime Dreamer (2013), presents an enchanting mix of World, New Age and electronic music that draws listeners through his masterful musicality and his wisdom.