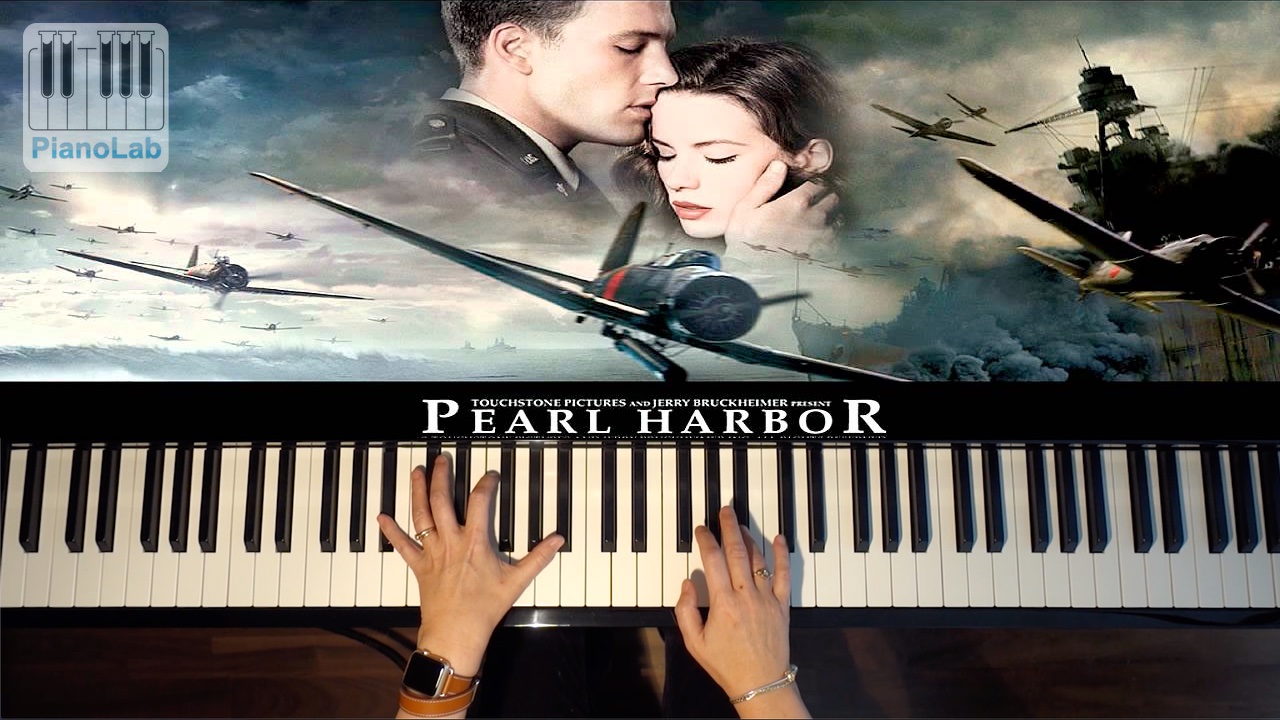 Pearl Harbor is an American film directed by Michael Bay, released in 2001.

The film features two World War II events: the Japanese Pearl Harbor attack and the Doolittle raid. Despite the negative reviews, Pearl Harbor has become a major commercial success, bringing in a total of $ 449,220,945 at the box office worldwide. Named in several categories at the 2002 Oscars, he received the award for best sound editing and a nomination for the music of Hans Zimmer.

Tennessee is the 2nd title of the album 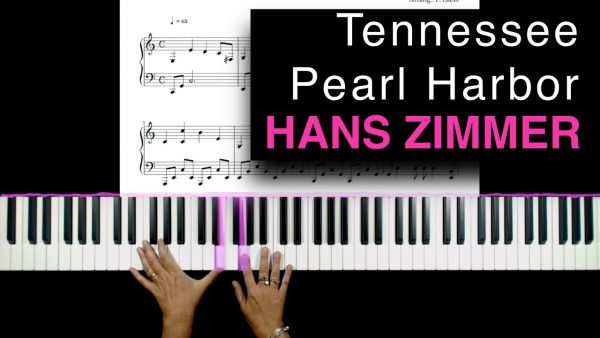 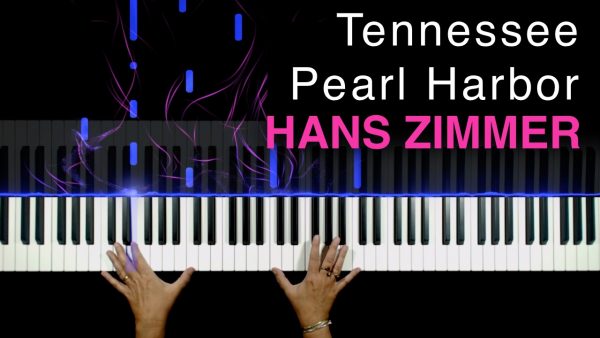