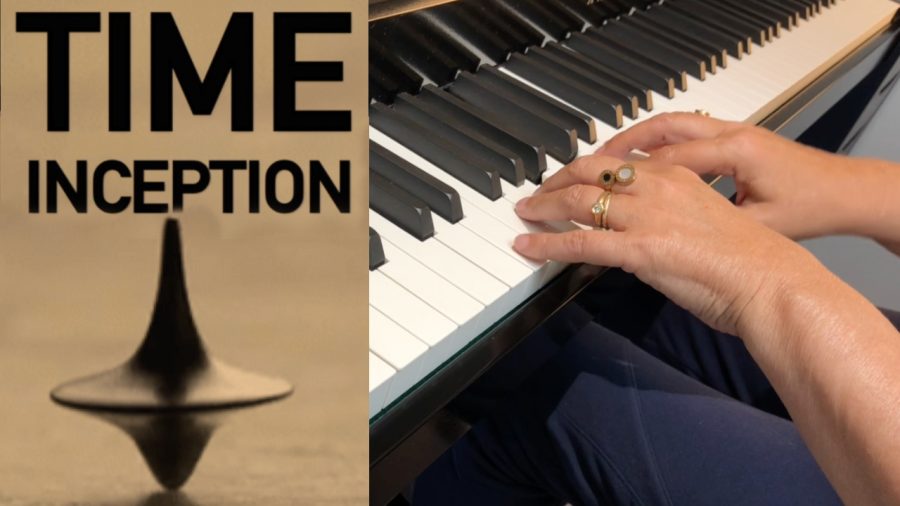 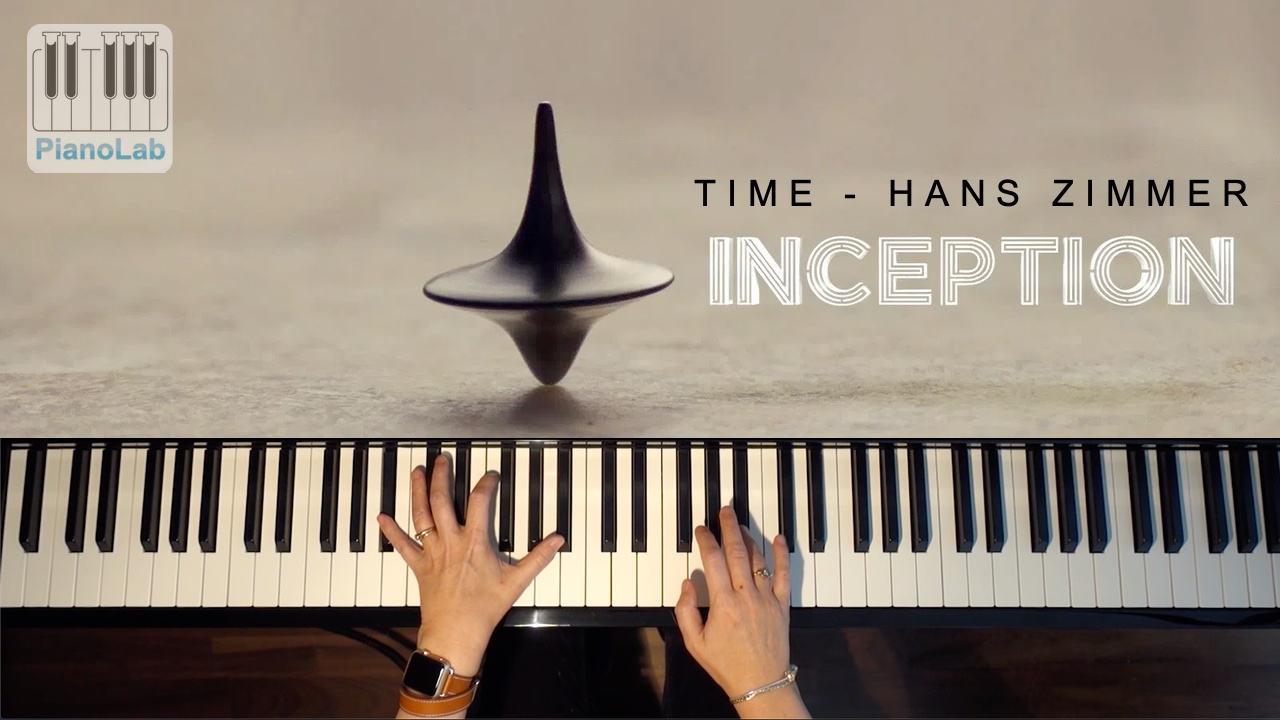 Time is based on the soundtrack of Inception produced by record label Reprise Records in 2010. Through this title, Hans Zimmer marks his third collaboration with Nolan (Batman Begins and The Dark Knight).

According to Hans Zimmer, the soundtrack composed for Inception is a very electronic score. Nolan asks Zimmer to complete the score as if he was filming the movie himself. According to Zimmer, Nolan wanted as much as possible to “free his imagination”.

Zimmer incorporates a guitar sample from Ennio Morricone and wants to use Johnny Marr, a 1980s rock guitarist, a member of The Smiths. Zimmer finds inspiration in a synthesiser track very similar to Jonny Marr’s style of play. Nolan accepts the suggestion and Zimmer meets Marr, who agrees to play the score.

To inspire himself, Zimmer reads Gödel, Escher, Bach: An Eternal Golden Braid by Douglas Hofstadter, he combines “mathematical playfulness with the playfulness of his music”.

While writing the script, Nolan, who had chosen to use the title of Edith Piaf No, Je ne regrette rien, think about changing his mind when he chooses Marion Cotillard for the cast. Indeed, the actress had just been offered an Oscar for her performance as Piaf in La vie en rose, a film released in 2007. Zimmer persuades Nolan to keep this music in the film and also to integrate elements of the title in his score as the brass, slowing down thereafter their tempos for the soundtrack. 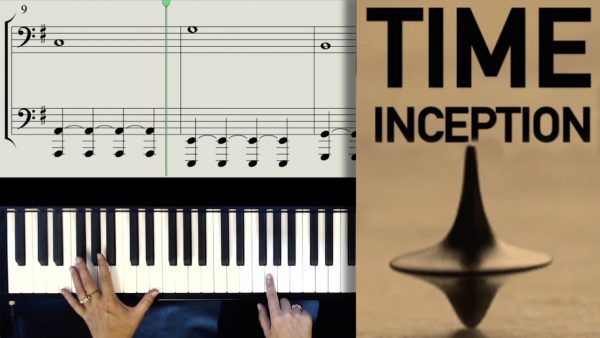 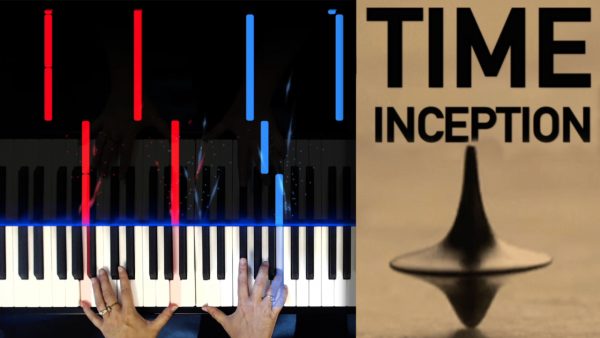 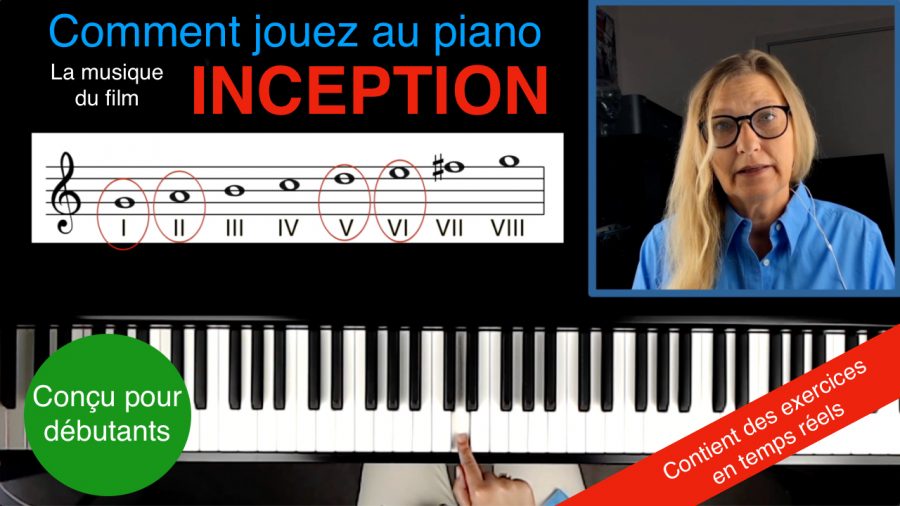