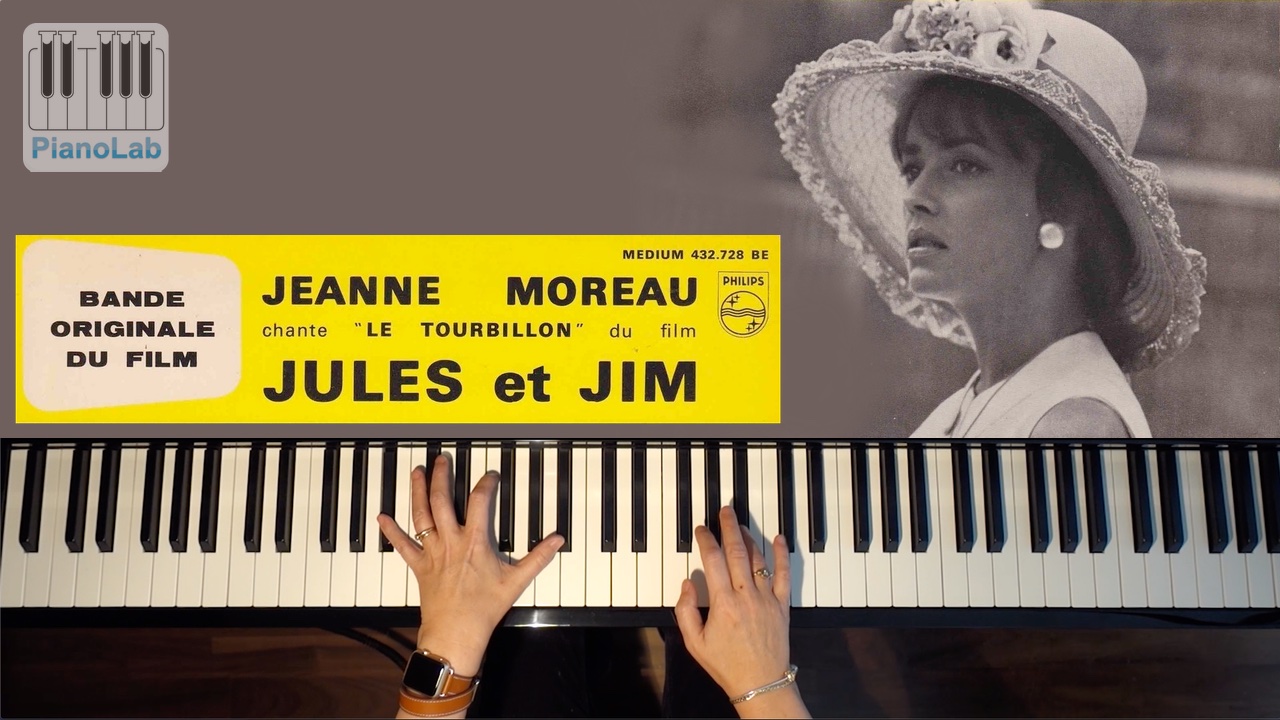 The song Le Tourbillon, also known as Le Tourbillon de la vie, was written by Serge Rezvani (under the pseudonym Bassiak) in 1957 for Jeanne Moreau. She used to separate her companion from the time, Jean-Louis Richard, Serge’s best friend. This song was destined to remain only in the circle of friends of its author. Seven years later, during the filming of the movie Jules and Jim realized by François Truffaut, Le Tourbillon won the film, in which it fits very well: “a woman who hesitates between men, and decides to love them both”.

This song was interpreted by Renaud, Patricia Kaas, and Alain Souchon during the Concert des Enfoirés in 1995.

On May 17, 1995, Vanessa Paradis participated in the Opening Ceremony of the Cannes Film Festival, where, accompanied by Jean-Félix Lalanne on guitar, she sang Le Tourbillon live in front of Jeanne Moreau, who rises and finishes the title with them. What was to be a little surprise finally became the most striking fact of the 48th Festival and a mythical duo in the history of French song.

In the tutorial, I explain how we play different accompaniments on the same melody. 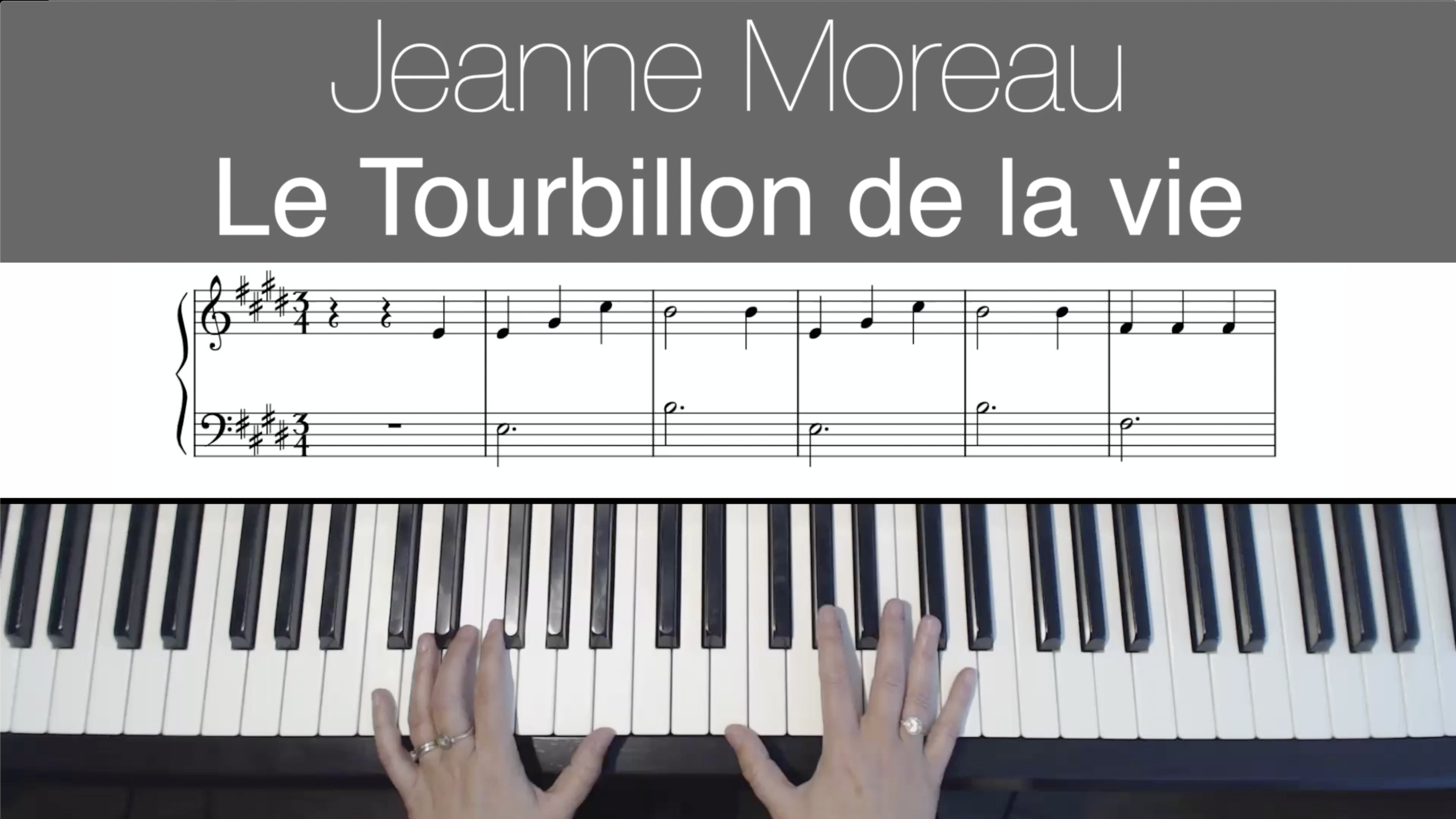 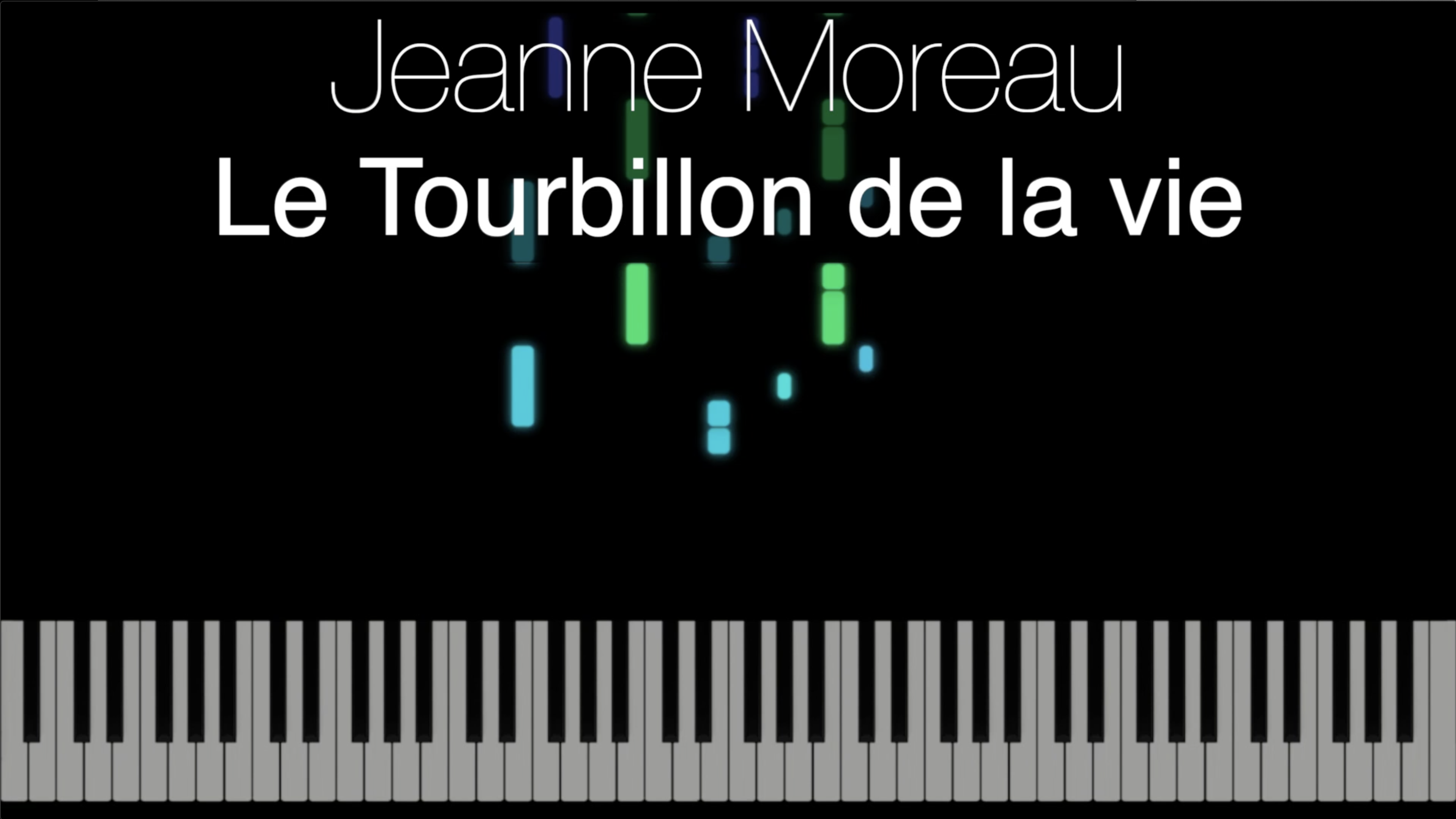 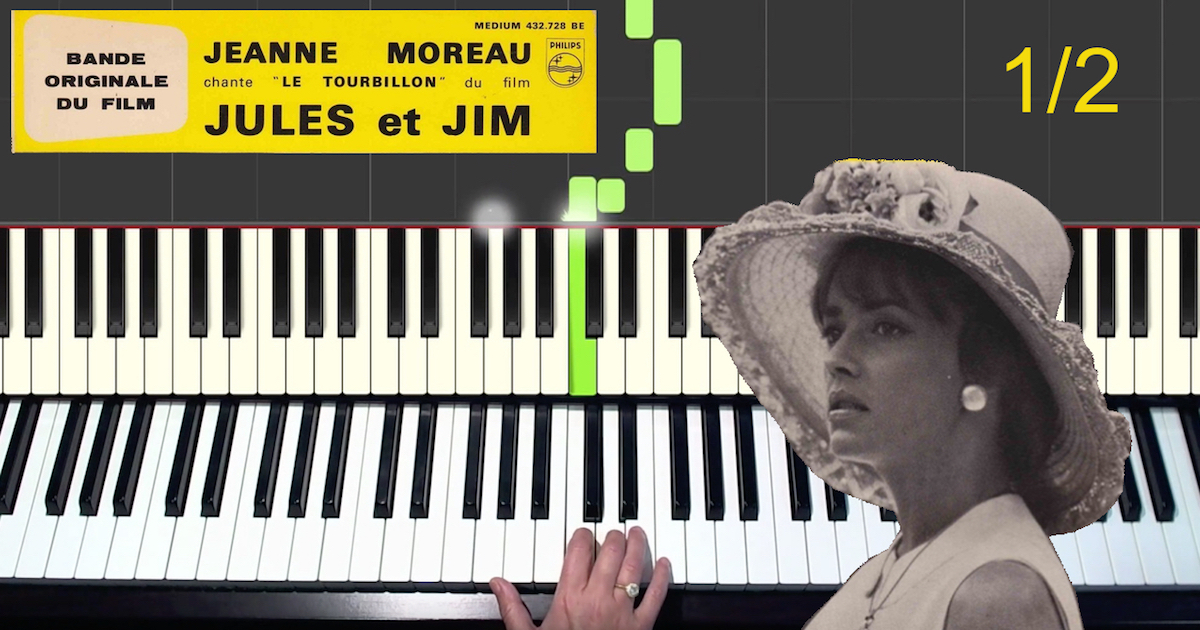 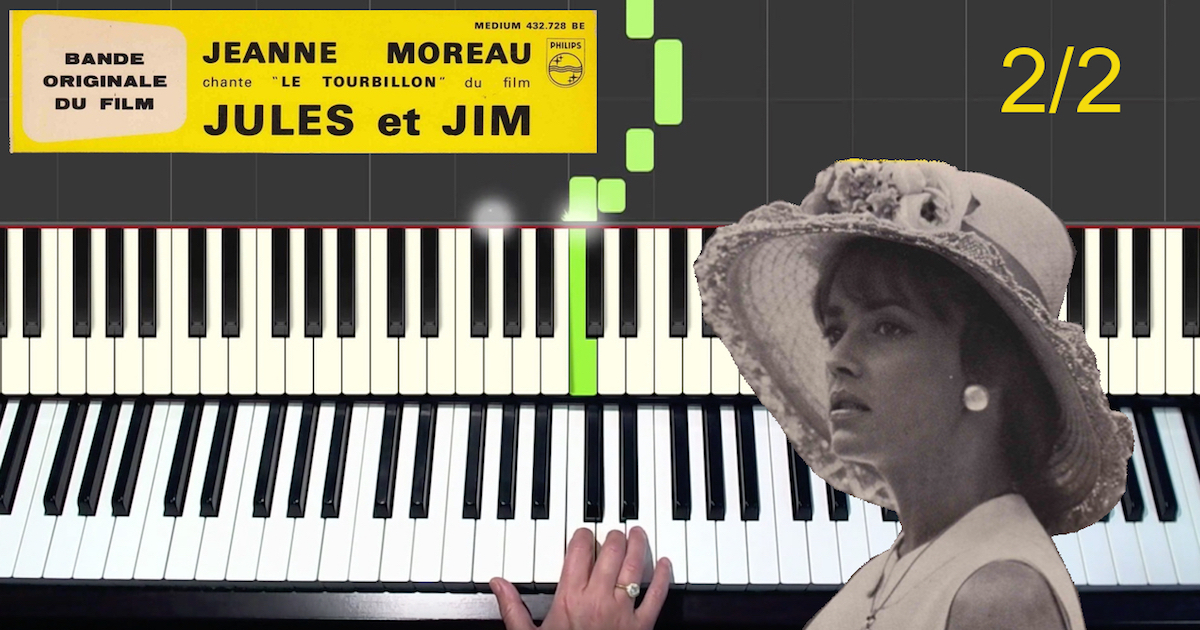